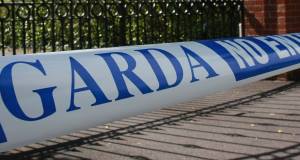 Gardai are investigating the death of a man in Dublin, whose body was discovered at a house in Drumcondra last night.

Gardai had received a call claiming that a number of men were attempting to break into a house on St Michael’s road in Drumcondra at around 11pm. When they arrived at the scene, there was no other person present and the body of the man who was 50 years old was found in the house.

It’s believed the man lived there. The body remains at the scene this morning, and the coroner has been notified. The State Pathologist is also due to visit the scene.

Wales innomin - January 15, 2021
0
Plans to store thousands of cubic metres of landslip material which fell down the mountain in Tylorstown during Storm Dennis last...

Debate over what to do with tonnes of coal waste from...