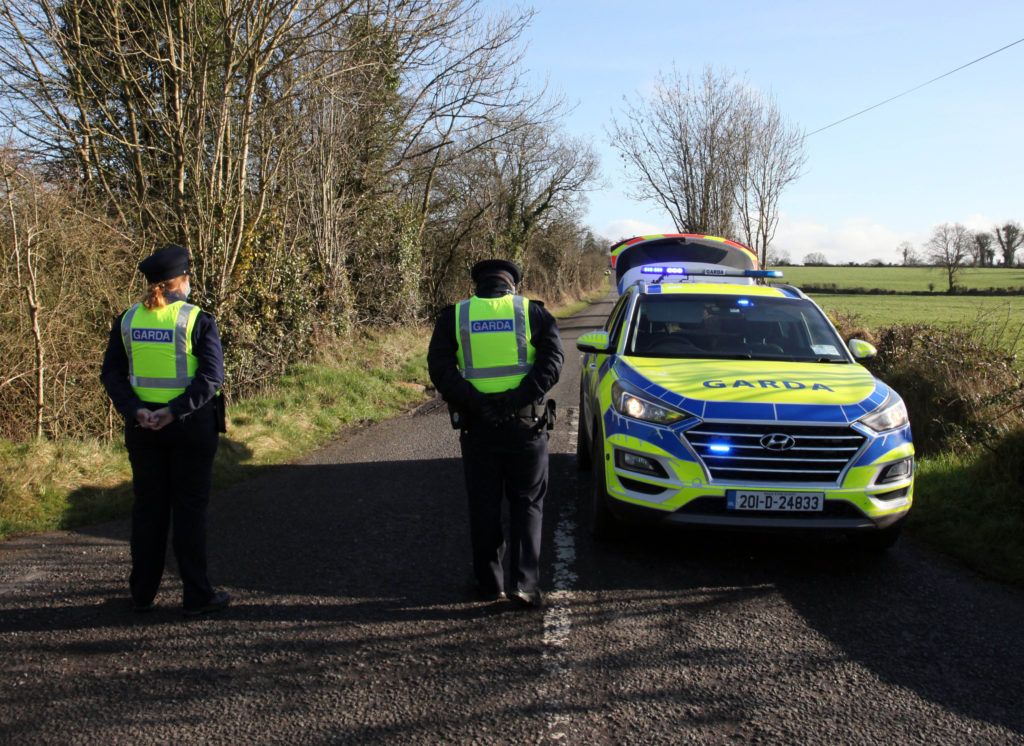 Gardaí investigating a suspected murder-suicide involving three brothers on a farm in north Cork believe that at least two were attacked with an axe.

Officers have confirmed they are not looking for anyone else in connection with the incident, after the body of the eldest of the three brothers was recovered from a river this afternoon.

The Irish Times reports that gardaí had been searching for the third brother, who were all aged in their 60s, after the bodies of his two younger siblings were discovered at a farmhouse last night.

The third brother is the registered owner of the farm where the other two bodies were found with serious head injuries.

The Irish Examiner reports that the three brothers have been named locally as members of the Hennessy family, known locally as the ‘Saint’ Hennessys.

Speaking at a media briefing on Friday afternoon, Garda superintendent Liam Geraghty appealed for witnesses to come forward: “We’re not looking for anybody else in relation to this incident at this time.

“Any information that [people] may have, even if they think it’s not relevant, please contact us. We will decide whether it’s relevant to our investigation or not.”

Officers were first alerted to the incident at about midnight, when they received a call from a woman who told them her father had been killed at his family’s farm at Curraghgorm, about ten kilometres outside of Mitchelstown.

Gardaí requested the services of the Armed Support Unit (ASU), believing that one or more of the men on the property may have been armed with a gun.

A cordon was established around the farm, which is down a boreen, off the N73 between Mitchelstown and Mallow.

The body of the first brother was found by members of the ASU in the farm yard, while the body of the second was discovered in a barn.

The discovery prompted a large scale garda operation in search for the third brother earlier on Friday. More than 50 officers from various garda units were involved in the search.

Gardaí also issued an appeal for information on a Red Toyota Corolla carvan, 03 WW 1556. It was later found on Friday morning, parked at an unconnected farmhouse at Killacluig, Mitchelstown.

Shortly after midday on Friday, the Garda helicopter spotted a body floating in the River Funcheon.

The Garda Water Unit retrieved the body, believed to be the third brother, which is being taken to Cork University Hospital for a postmortem.

A Garda helicopter flies over the area near Kilacluig, close to Michelstown. Photo: PA Images.

Third body found near where brothers were killed o…

Assistant State Pathologist Dr Margot Bolster has carried out a preliminary examination of the bodies of the two brothers.

Garda technical experts have also begun examining the red Toyota Corolla van belonging to one of the murdered men which was taken by the other brother when he left the scene.

Neither of the brothers whose bodies were first discovered have titles to the farm property, though one of the men lived at the farm while the other lived with his partner in Co Tipperary but frequently returned to visit the family home.

The incident comes just five months after an incident in Castlemagner near Kanturk in north Cork, where a man and his son shot themselves after shooting another son in a row over who would inherit the 115-acre farm.