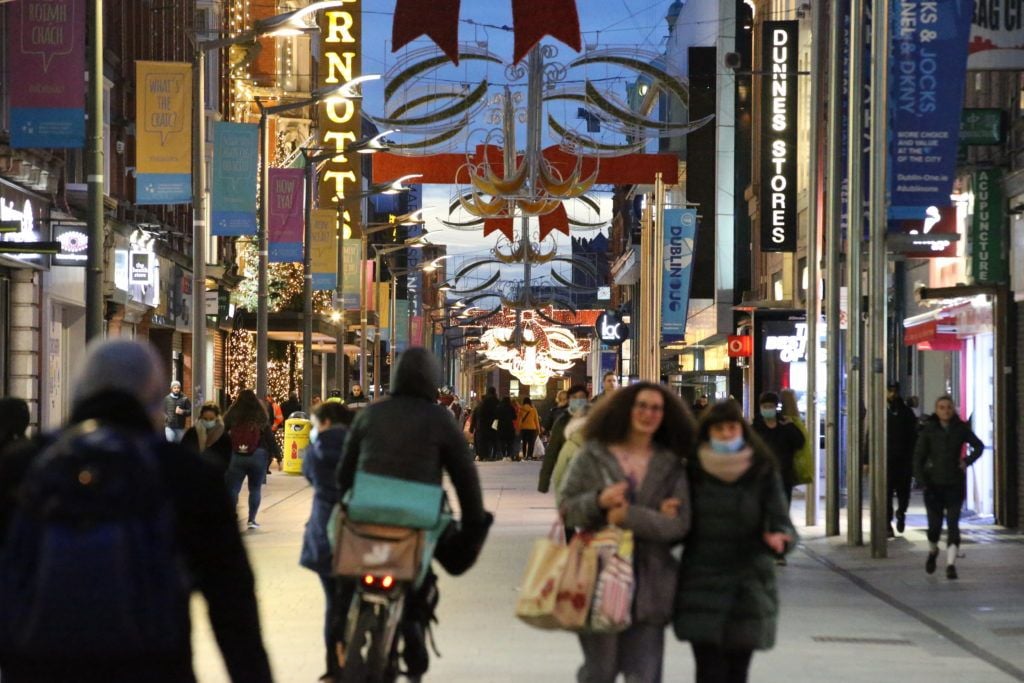 There have been four further deaths and 344 new cases of Covid-19 confirmed in the Republic this evening.

Donegal remains the county with the highest incidence rate in the country, though a slight decrease has been seen in recent days, while Wexford boasts the lowest rate.

In Europe, only Finland and Iceland have lower incidence rates than Ireland, according to the European Centre for Disease Control.

Restrictions on restaurants and pubs are expected to be central to discussions between the Government and public health officials next week, as the plan for exiting the Level 5 lockdown is finalised.

Indoor hospitality is set to be “a key battleground” in the forthcoming discussions.

Meanwhile, plans to distribute a vaccine to protect the Irish population against the virus have accelerated amid reports this week suggesting that three vaccines are showing positive early indicators.

The chairman of the Government’s vaccine taskforce has said urgency is “the key word” when it comes to vaccinating the population against the disease, with the taskforce set to release information on the rollout of vaccines when it is “available and when it’s accurate”.

A further 10 people with Covid-19 have died on the island of Ireland today, as these deaths were confirmed along with another 357 cases of the virus in Northern Ireland on Saturday.

The number of cases represents a significant drop from recent weeks which saw 1,031 recorded in one day just over a month ago on October 17th.

However, hospitals remain under pressure, with 428 Covid-19 confirmed inpatients across Northern Ireland on Saturday, 41 of which were in intensive care and 31 were on ventilators.

There were also 143 active outbreaks of the virus in care homes, as the region prepares for two weeks of beefed up coronavirus restrictions from next Friday.

Ireland innomin - November 29, 2020
0
Northern Ireland First Minister Arlene Foster is to write to the Ceann Comhairle of the Dáil regarding an inflammatory Twitter post sent by...