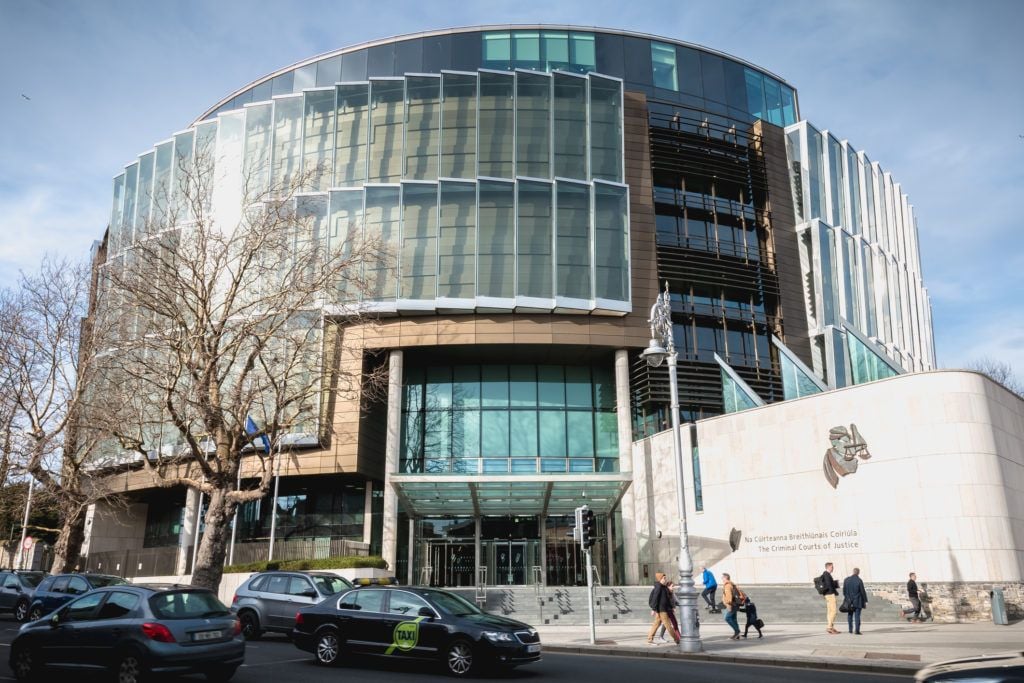 A former film actor has been jailed for three years for robbing a convenience store while armed with a knife.

Jason Murtagh (41) appeared in The Commitments, The Snapper, The Boxer and In The Name Of The Father, Dublin Circuit Criminal Court heard today.

He is now a homeless crack cocaine addict with 126 previous convictions. He asked Judge Pauline Codd to place him in custody to help him rehabilitate from drugs.

Garda Kevin Meade told the court that Murtagh and another man entered the shop at around 6am on the day in question, both armed with knives. They ordered a female shop assistant to open the tills and took €200 in cash.

Both men fled the store when confronted by the store manager, who spotted them on the CCTV system in the shop office. The manager followed them on foot and saw them entering a nearby flat complex.

Pieter Le Vert BL, defending, said his client had appeared in a number of films and had speaking parts in some of them. However, alongside this he struggled with drug addiction from the age of 15, Mr Le Vert said.

He has two children and a grandchild, but has been homeless for a number of years, despite family support. His sister was in court to support him.

Mr Le Vert requested that Murtagh be placed in custody. “If he doesn’t go into custody and begin serving a sentence now, he’s in a precarious position.”

Judge Codd handed down a four-and-a-half year sentence and suspended the final 18 months in order to facilitate rehabilitation for Murtagh.

She commended both the store manager and the shop assistant for their fortitude when confronted by Murtagh and his accomplice, noting that the assistant feared her “life was finished”.

She noted Murtagh has tried to rehabilitate himself in the past and wants to make positive changes in his life.

Murtagh told the judge: “God bless you” after the sentence was handed down.