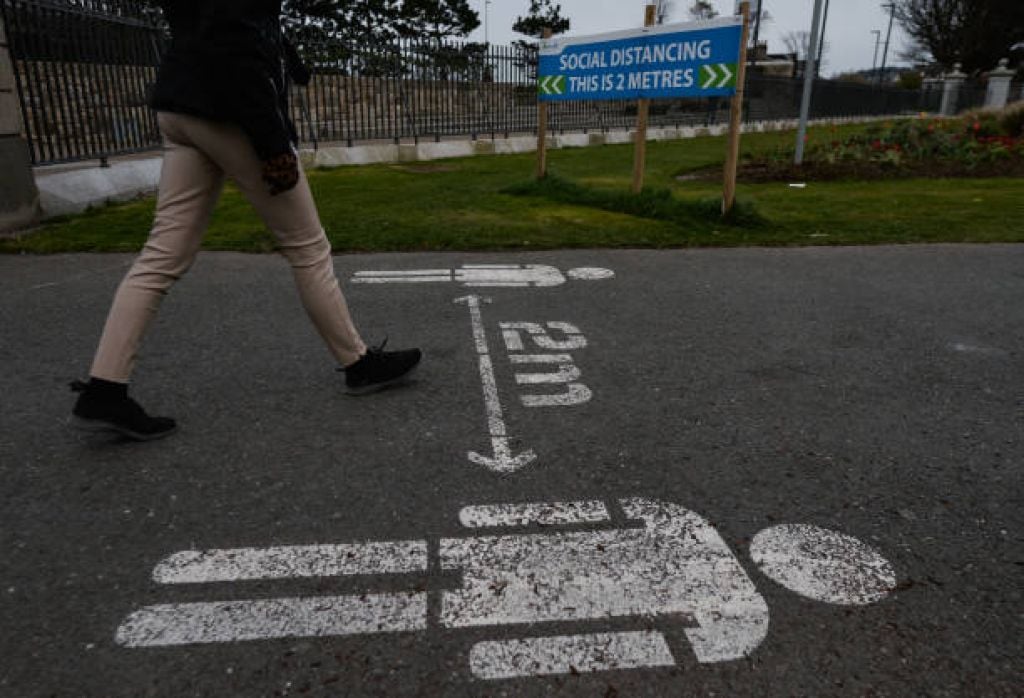 A further five deaths and an additional 423 cases of Covid-19 have been confirmed by the National Public Health Emergency Team (Nphet) this evening.

They said four of these deaths occurred in April, and one in February.

There has now been a total of 4,732 Covid-19 related deaths in Ireland. There has also been total of 239,325 confirmed cases of the virus in Ireland.

It comes as the Government said people travelling from some European Union countries may soon need to isolate in Ireland’s mandatory quarantine hotels.

Minister for Transport Eamon Ryan said that more EU countries are to be added to the quarantine list.

France, Italy and Germany could be included, with Mr Ryan saying the Government has been responding to the public’s concerns over the high rates of infections in those countries.

“Additional countries will be added – for some people that presents a real burden but it’s a burden I think we’ll have to bear because we want to err on the side of caution,” Mr Ryan said.