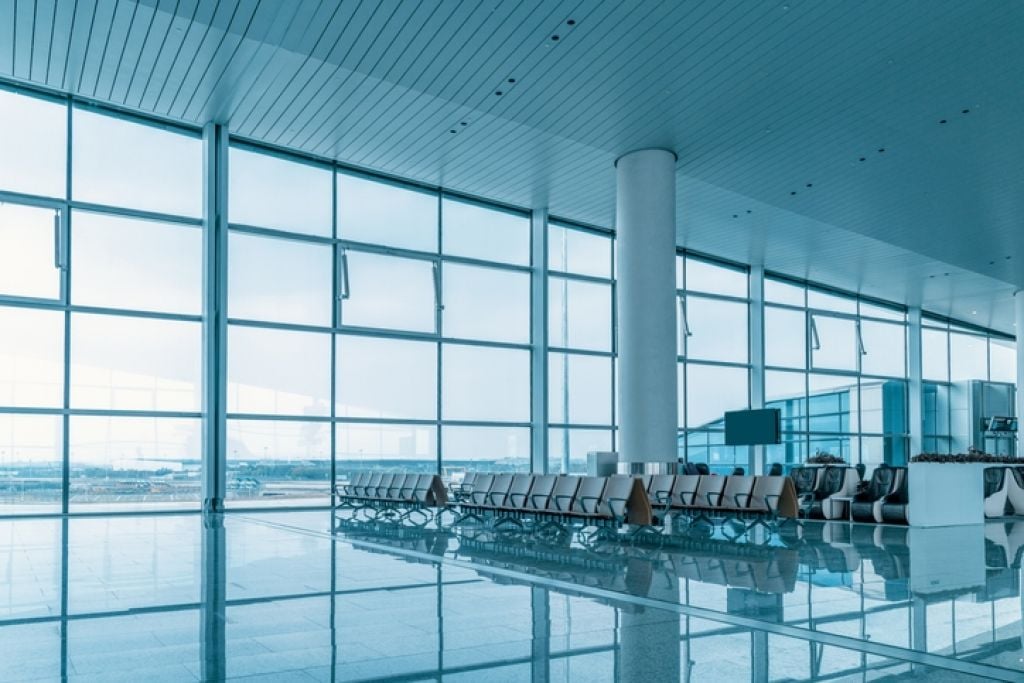 A five-day quarantine requirement for passengers arriving into Ireland from abroad will still allow too many cases to spread into the community according to Dublin City University’s Professor Anthony Staines.

The measure is due to be considered by the Cabinet’s Covid sub-committee when they meet tomorrow, but Prof Staines said international evidence points suggests five days is not a long enough time period to protect again cases from overseas spreading into the community here.

“It’s a total waste of time. There’s a lot of work, particularly from the Americans and from Australia and New Zealand, which really says that you need to be keeping people in quarantine for 14 days,” said Prof Staines.

“Five [days] will release so many cases into the community, everything will just start up again. Five days is pointless.”

Additional measures aimed at non-essential travel will be among the main talking points at tomorrow’s meeting, with increased garda checkpoints near Dublin airport another possibility being considered.

Despite the plans, Taoiseach Micheál Martin said the Border with Northern Ireland would not be sealed and instead, a ‘two-island’ solution for mandatory quarantining was being discussed.

According to data from the Health Protection and Surveillance Centre (HPSC), in the two-week period from January 9th to 22nd, 175 or just 0.38 per cent of cases detected were related to travel. Between December 18th and 31st, travel related cases accounted for 0.67 per cent (102) of the 15,302 cases reported during that fortnight.

It has also emerged that one flight last summer caused 59 Covid-19 cases across six HSE regions.

A study by Eurosurveillance found the flight, which was 17 per cent full, led to 13 confirmed cases within those on board.

Each of these had transferred via a large international airport, flying into Europe from three different continents and the chain of transmission after the plane landed in Ireland led to a further 46 cases, mainly driven by social gatherings.

Under Level 5 restrictions the National Public Health Emergency Team (Nphet) continue to urge the public to avoid all non-essential travel.

Man arrested after gardaí discover drugs worth €123,000 at property

It is really grin out there: why have lockdown deniers co-opted the smiley deal...

UK News innomin - February 27, 2021
0
It was an emoji before emojis have been born – an early viral image of the media age. The smiley can almost certainly...

‘It’s not going to be life as normal’ Teaching leader warns not all secondary...

Wales innomin - February 27, 2021
0
Geoff Barton, general secretary of the Association of School and College Leaders (ASCL), said not all secondary students in England will...

Ireland innomin - February 27, 2021
0
A dispute over the ownership of a family farm in north Cork is being investigated as a potential motive leading to the deaths...

It is really grin out there: why have lockdown deniers co-opted...

‘It’s not going to be life as normal’ Teaching leader warns...