By Jack Elsom and James Robinson for MailOnline

A former Fleet Street editor last night sparked further outrage by attempting to defend his comments about his secret long-standing support for the IRA.

The erstwhile Guardian columnist today claimed he did ‘nothing more than scores of journalists who keep political views to themselves’ in sympathising with atrocities committed by paramilitary forces.

It comes after the former Daily Mirror editor resigned as an honorary visiting professor of journalism at City, University of London, yesterday following a backlash from much of the industry and families of the victims of the IRA.

But his attempts to defend his remarks today sparked further fury from industry chiefs, who described his comments as ‘totally reprehensible’.

In a post on Twitter, he said: ‘Roy Greenslade’s claims that ‘scores of journalists’ secretly support terrorism just like him is totally reprehensible and a slight on our industry.’ 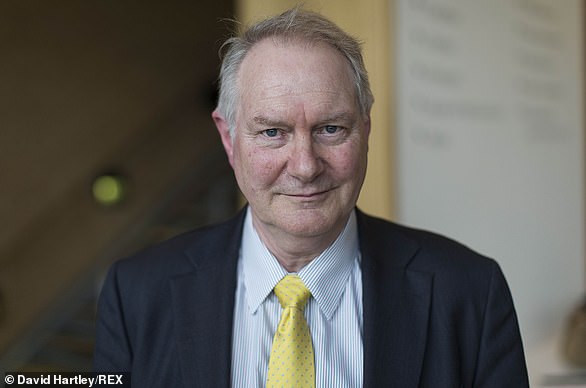 Roy Greenslade previous articles must now be ‘treated with suspicion’ and viewed through the lens of his long-standing support for the IRA, critics urged today 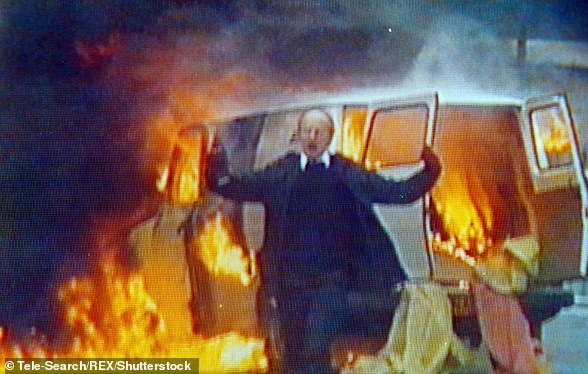 The erstwhile Guardian columnist today claimed he ‘did nothing more than scores of journalists who keep political views to themselves’ in sympathising with atrocities committed by paramilitary forces. Pictured: The scene of an IRA bombing in Downing Street in 1991

Mr Graville’s comments were made on social media and were in reference to an article by the Press Gazette.

The journalism industry news website spoke to Mr Greenslade after he earlier this week revealed his support for the IRA in the British Journalism Review.

Asked whether his views on terrorism disqualified him from teaching ethics, Mr Greenslade said: ‘The furore underlines the main point of my article: to have come clean in the 1970s with my beliefs would have rendered me unemployable.

‘I did nothing more than the scores of journalists who keep their political views to themselves.

‘My opinions did not affect my journalistic work, nor did they affect my university teaching.’

It comes as the father of a 12-year-old victim of an IRA bombing also slammed Mr Greenslade over his comments.

Colin Parry’s son was killed in the 1993 Warrington bombing – which saw the IRA plant bombs inside two high street bins. Tim, and three-year-old Johnathan Ball, died as a result of the blasts.

Mr Parry, who later launched a peace foundation in the two children’s names, and who was awarded an OBE for his work, condemned Mr Greenslade’s comments. 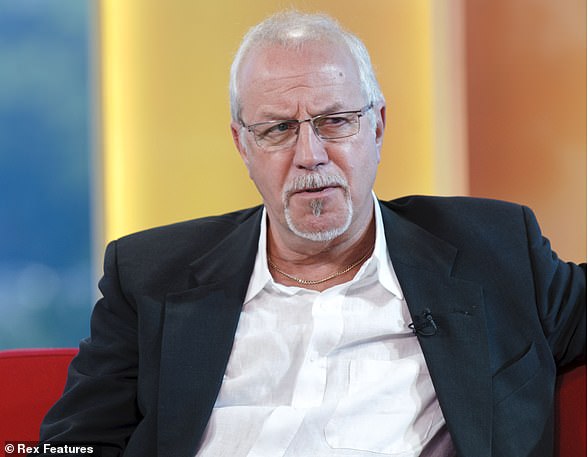 Colin Parry’s son Tim was killed in the 1993 Warrington bombing, when the IRA planted bombs inside high street bins. Tim and three-year-old Johnathan Ball died as a result

In a post on Twitter, he said: ‘Supporting Irish Republicanism is a political choice but his support for the IRA’s campaign of violence leading to the murder of many non combatants like my 12 yr old son Tim.

‘I find it inexcusable and contemptible.’