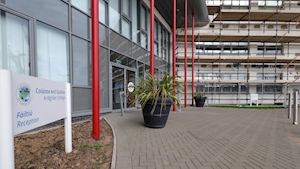 Ireland innomin - January 27, 2020
0
Fine Gael’s approach to the 2020 election campaign has been dismissed as “project fear” by the party’s lead opponents, who have described it...