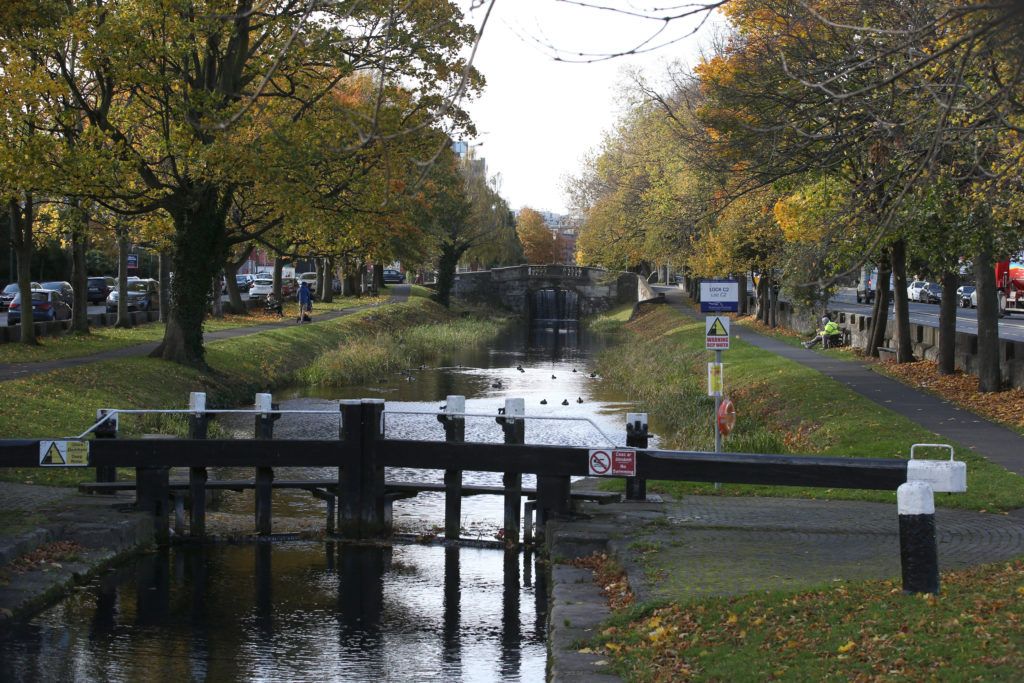 A Dublin man found in possession of a taser and house breaking implements for burglaries thought he had travelled to Cork rather than Waterford leading a Judge to jest that once locals “get past the Grand Canal they do not know where they are.”

Judge Seán O’Donnabhain was presiding over the sentencing hearing at Cork Circuit Criminal Court of 43-year-old Ballyfermot man Kevin O’Brien who was jailed for 18 months.

The court heard that Mr O’Brien had travelled from Dublin on February 13th 2017 to buy an unspecified quantity of heroin.

He made the journey to Waterford where he met up with two men, who asked him to drive them to Cork. It was only then that O’Brien realised that he wasn’t already in the second city.

Detective Sgt James O’Shea said that the men told O’Brien that if he drove them to Cork he wouldn’t have to pay for his heroin.

A bag containing house breaking tools including a taser gun, a wheel brace, safety glasses and gloves was loaded in to the car.

Mr O’Brien pleaded guilty to possession of house breaking implements and possession of a taser gun on February 13, 2017 at Anglesboro, Mitchelstown in Co Cork.

The movements of the trio were being monitored by the armed members of the Garda Regional Support Unit who followed the car. They stopped the vehicle at 8pm near Mitchelstown. They searched the car and found the items.

The other two men have been dealt with by the courts.

Mr O’Brien, who is a heroin addict, had not had previous involvement with the men and was considered by gardaí as having a lesser role in the incident.

Mr O’Brien has over 20 previous convictions primarily for misuse of drugs.

Judge O’Donnabhain said that without people like O’Brien crimes like break-ins would not occur. Sentencing O’Brien to 18 months in prisons he said his actions facilitated crimes on householders.