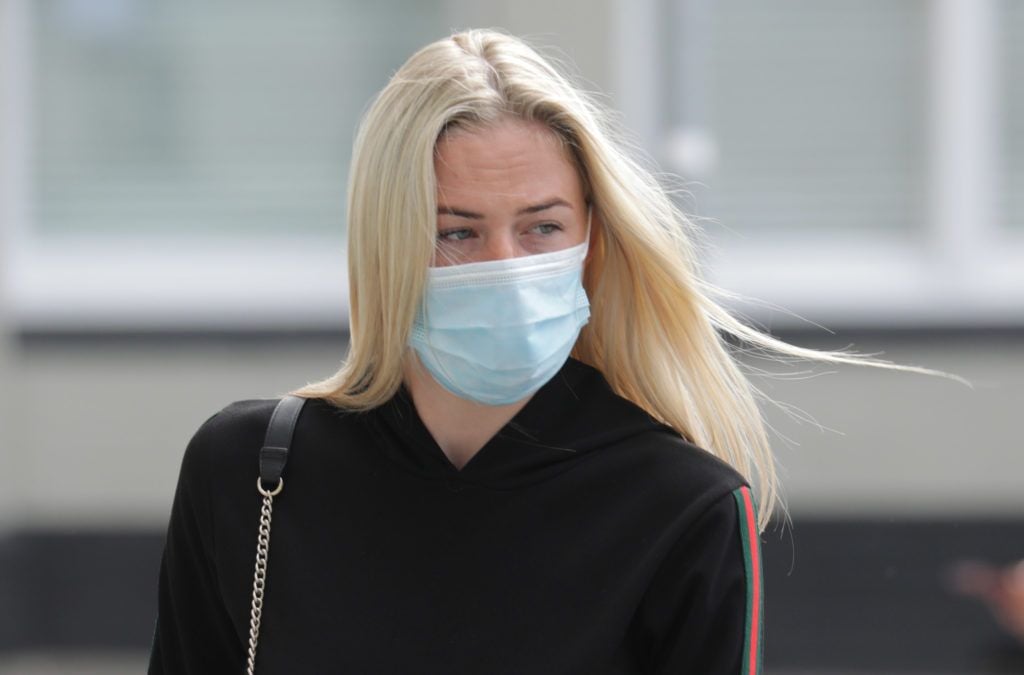 A Dublin woman accused of endangerment of life by leading 20 garda cars and a helicopter on a livestreamed pursuit on the M50 has been sent forward for trial.

Gemma Greene (24), who has built a large following on social media, had been charged in connection with a pursuit of a Mercedes car from Ballymun to Bray on the night of March 1st, 2021.

Segments of the incident were posted online.

Ms Greene, from Bunratty Road, Coolock, Dublin, was originally charged with two counts of dangerous driving, on the M50 at Junctions 4 and 9 northbound.

In April, she was further charged with recklessly engaging in conduct which created substantial risk of death or serious harm to another at Junction 9 northbound on the motorway. On conviction it can result in a seven-year sentence.

There were also another 13 more offences arising out of the same incident: 11 counts of dangerous driving as well as attempted criminal damage by throwing an object from the car during the pursuit.

The Director of Public Prosecutions (DPP) directed that she must face trial on indictment, Dublin District Court was told.

This means the case will be heard in a higher court with tougher sentencing powers.

Bail with a range of terms was set in April compelling her to reside at her home address, obey a 11pm to 6am curfew, sign on daily at Coolock garda station, not to drive any motor vehicle, remain sober in public and stay out of Ballymun.

However, she challenged them successfully. Defence solicitor John Quinn said those conditions have been set aside when Ms Greene appeared in the District Court on Friday.

A book of evidence was served on her by the prosecution.

Judge Conal Gibbons agreed to the DPP’s request to grant a return for trial order, sending Ms Greene forward to the Dublin Circuit Criminal Court. She has not yet indicated how she will plead and remained silent during the hearing on Friday.

Ms Greene, who has surrendered her passport to gardaí, will face her next hearing on July 30th, Judge Gibbons told her. He also warned her she must notify the prosecution within 14 days if she intended to use an alibi in her defence.

Earlier, Garda Jane Keegan alleged a male got out of a Mercedes on Balbutcher Lane in Ballymun and the car “took off at speed” as a garda car pulled up with lights and sirens activated.

It was alleged there was a traffic pursuit, involving dangerous driving and speeding, from Ballymun to Bray and back again.