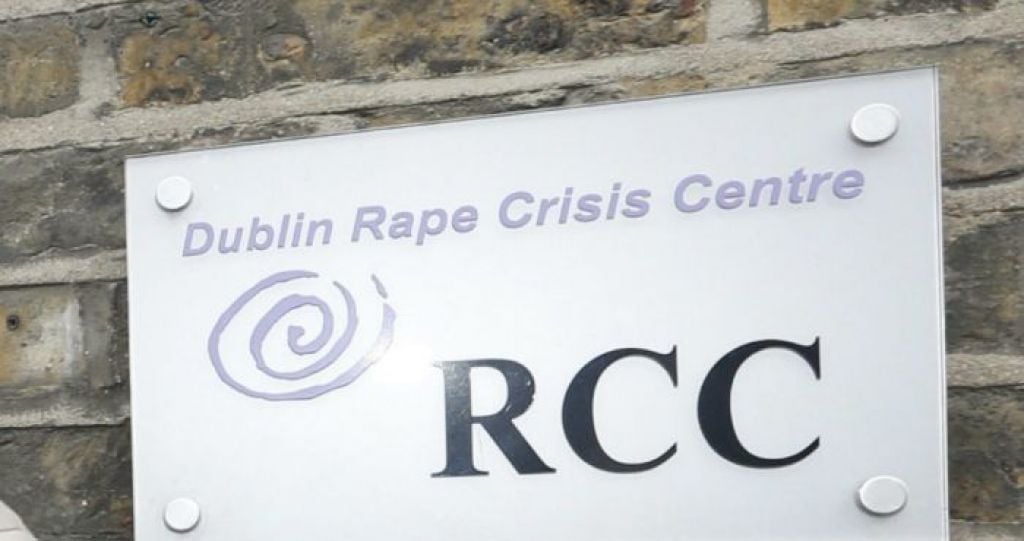 A new fundraising campaign from Dublin Rape Crisis Centre (DRCC) will look to raise at least €1 million to continue its current level of work, as funds have been heavily impacted by the Covid-19 pandemic.

DRCC will mark the start of 16 days of global action against gender-based abuse with a new campaign highlighting sexual violence in Ireland and seeking public support to maintain its work.

Each day, DRCC will highlight a different and stark statistic to show the scale of sexual violence in Ireland, alongside its own work to support survivors and prevent sexual violence.

With normal fundraising capacity heavily affected by the Covid-19 pandemic, the frontline body is calling on people to donate what they can to help ensure its full range of supports will be there for survivors when they need them.

DRRC chief executive Noeline Blackwell said: “We are using the#16stats campaign to remind people of the sheer scale of sexual violence in Ireland. We want the campaign to highlight the frequency and variety, the numbers affected, and the need for diverse supports for survivors across our health and justice systems.”

Ms Blackwell added: “We are reminding people that consent in sexual activity is key to stopping this violence from happening in the first place. Failing to understand the central nature of consent will continue to see the trail of destruction left by sexual violence across our society.”

DRCC said it will need to raise €1 million in public fundraising this year to maintain its current level of work.

International Day for the Elimination of Violence Against Women

“Since the pandemic hit in March, the number of survivors waiting for therapy from DRCC has risen by a third to our highest ever level of 411 in September. But we will meet this need, with public help,” said Ms Blackwell.

DRCC welcomed the support of Dublin’s Lord Mayor Hazel Chu, musician Maija Sofia, film-maker Lenny Abrahamson, DJ Rick O’Shea, a group of women comedians and a host of others who want to see change on sexual violence in Ireland.

A recent study from Trinity College Dublin and Maynooth University has found that 15 per cent of Irish adults have been raped at some point in their life.

Anyone experiencing abuse can contact the Women’s Aid 24-hour National Freephone Helpline on 1800-341 900, or use the Instant Messaging Support Service on womensaid.ie.

Wales innomin - January 27, 2021
0
An increase in Bridgend county borough’s rat population could be due to lockdown, according to council staff. Bridgend County...

Wales innomin - January 27, 2021
0
New data has discovered the telltale signs of coronavirus differ based on which variant of the virus you have caught. A...