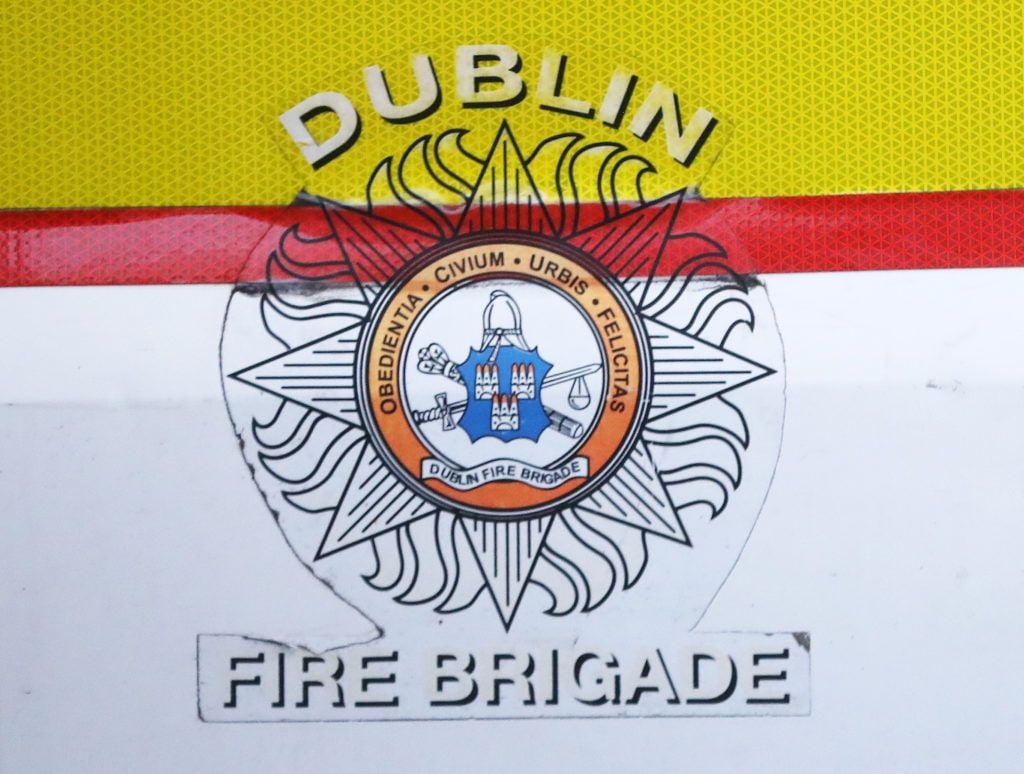 Dublin Fire Brigade paramedics and firefighters are to receive their vaccines this week following the Lord Mayor of Dublin, Hazel Chu’s intervention.

Dublin City Council, which controls the fire services, and the HSE have been heavily criticised for their failure to prioritise vaccinations for the majority of the Capital’s 1,100 fire services personnel.

The situation was expected to be resolved last week with the rollout of promised vaccines however, this did not materialise.

Independent Dublin north inner city councillor Christy Burke has confirmed that he has been informed by senior council officials the remainder of the vaccinations, 240 fire personnel have already been inoculated, are to be carried out this week.

Up to 80 personnel are currently unable to attend work due to contracting the virus or being identified as a close contact.

Cllr Burke said: “I’ve been informed by senior officials in the Council over the weekend that they are working hard on locating and organising the vaccines to be given to the remainder of the fire services’ front liners early in the week.

They should have been top of the list of vaccine recipients all along.

“They after all are putting their lives on the line daily because of their jobs, and they should have been top of the list of vaccine recipients all along. It’s not right that politicians have to basically scream and shout to get attention for them from the HSE and the Council. It should have been a given that they would be vaccinated.

“Cllr Anthony Flynn and I asked the Lord Mayor Hazel Chu to intervene in this issue between the Council and the HSE and thankfully she did which has definitely helped the situation.”

Following questioning by Cllr Burke and Independent councillor Flynn at a monthly meeting of the Council last week they were assured that the majority of Dublin Fire Brigade personnel would be inoculated.

Their questions followed after some vaccine supplies were diverted to nursing homes amid concerns about increasing infections in long-term settings two weeks ago.

Union representatives were informed by the HSE that their appointments for vaccinations were cancelled due to reported supply issues.

However, the Chief Fire Officer Dennis Keeley admitted the vaccination was stalled for the foreseeable future.

He said: “The programme was initiated on Tuesday, January 12th and was expected to run for three days last week, a number of days this week and finish next week.

“This arrangement, agreed with the HSE and the National Ambulance Service (NAS) and Dublin Fire Brigade was always subject to the availability of the vaccine”.