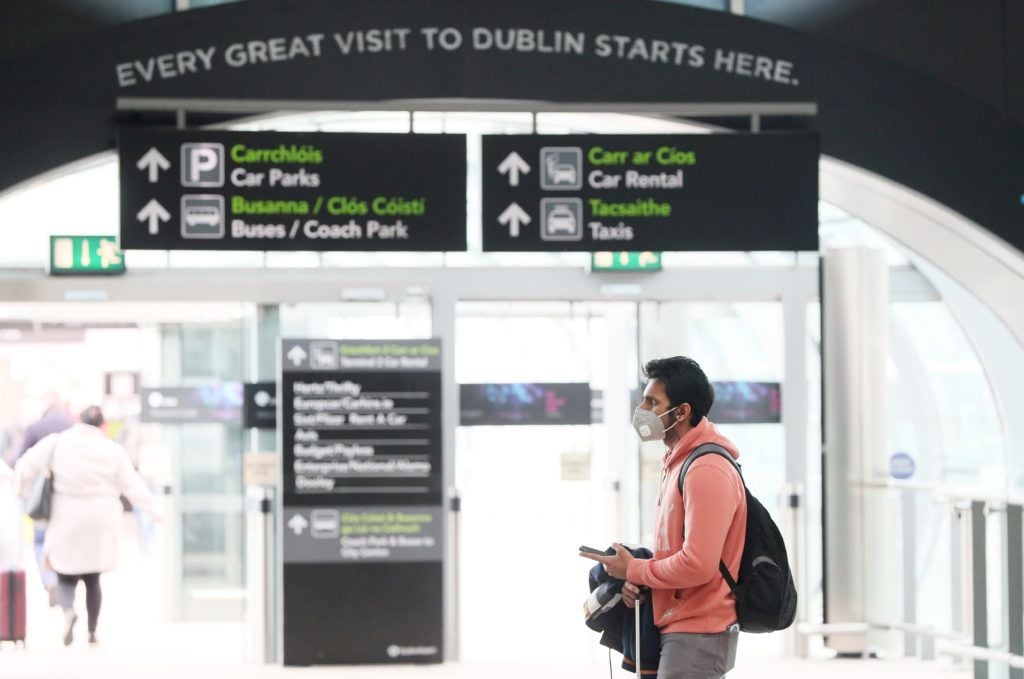 Dublin Airport is the first airport in Ireland to achieve carbon neutral status.

The airport has reduced its overall carbon emissions by 25 per cent between 2013 and 2019, despite a 63 per cent increase in passenger numbers during the same period.

The airport has adopted a range of measures in recent years, including the use of building management systems, LED lighting, and a pilot solar farm project.

In 2019, Dublin Airport had reduced its energy consumption by 48 per cent compared to average levels between 2006 and 2008.

The airport also committed to net zero carbon by 2050 last year along with almost 200 other European airports in a landmark move for the airport industry.

Their future plans include moving all its light vehicle fleet to low emission vehicles (LEV) by 2024 and building a second solar farm on the airport’s site.

Dublin Airport managing director Vincent Harrison said: “Dublin Airport is committed to minimising its impact on the environment and achieving carbon neutrality is a hugely important milestone on that journey.

“We have been working tirelessly to reduce the amount of energy that we use at the airport for many years and are very pleased with the formal recognition of carbon neutral status. But carbon neutrality is not enough.

“We must go significantly further, and we are dedicated to doing that. We plan to reduce our overall energy consumption by a further 30 per cent by 2030.”

Why do people trust Mark Drakeford to handle coronavirus well but don’t want him...

Wales innomin - March 1, 2021
0
WalesOnline's exclusive polling has thrown up one conundrum: people in Wales think highly of how the Welsh Labour government in Cardiff...

Why do people trust Mark Drakeford to handle coronavirus well but...