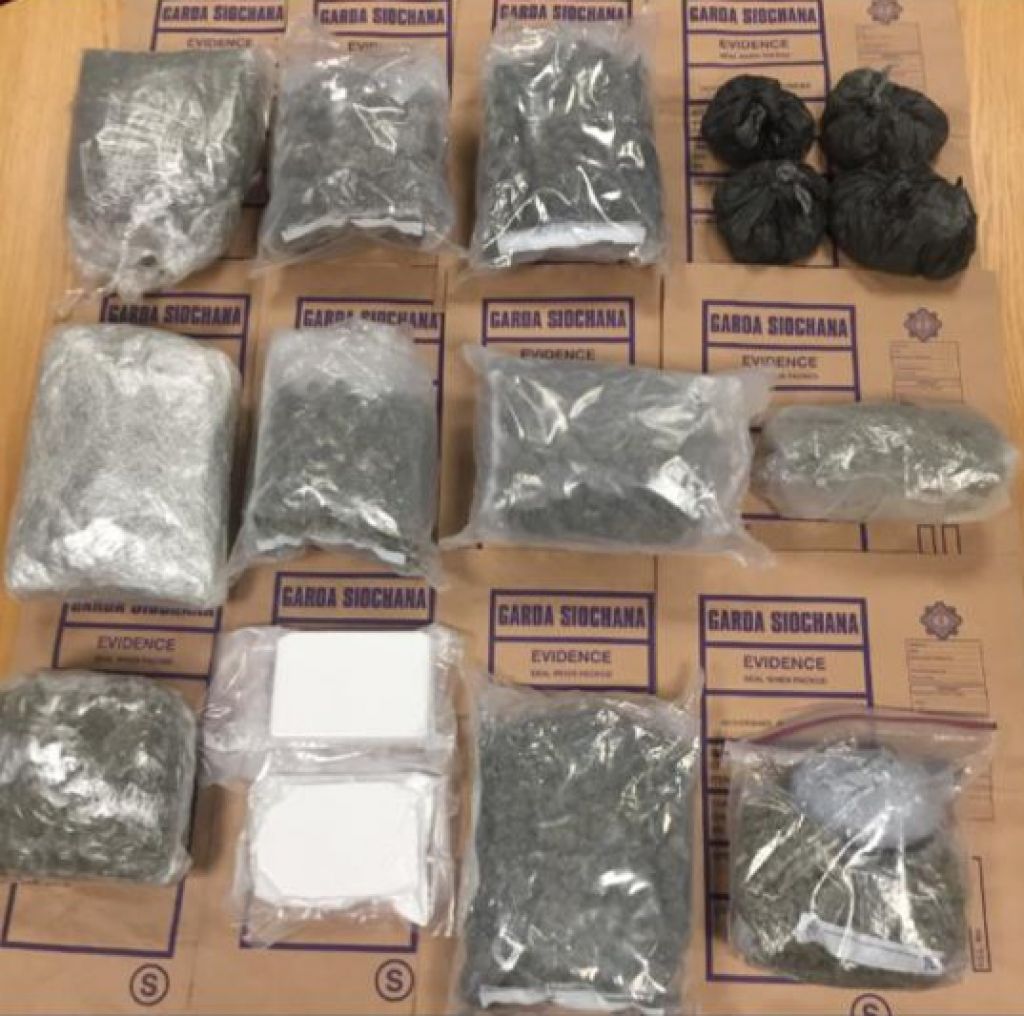 Gardaí seized almost €180,000 worth of suspected cannabis herb and cocaine in Drogheda following a search of a vehicle in Drogheda town centre on Thursday night.

A vehicle was stopped and searched shortly after 9pm yesterday on the outskirts of the town and suspected cannabis herb worth €108,000 along with suspected cocaine valued at €70,000 was found and seized. The drugs seized have been sent for forensic analysis.

Gardaí said no arrests have been made at this time, but investigations are ongoing.