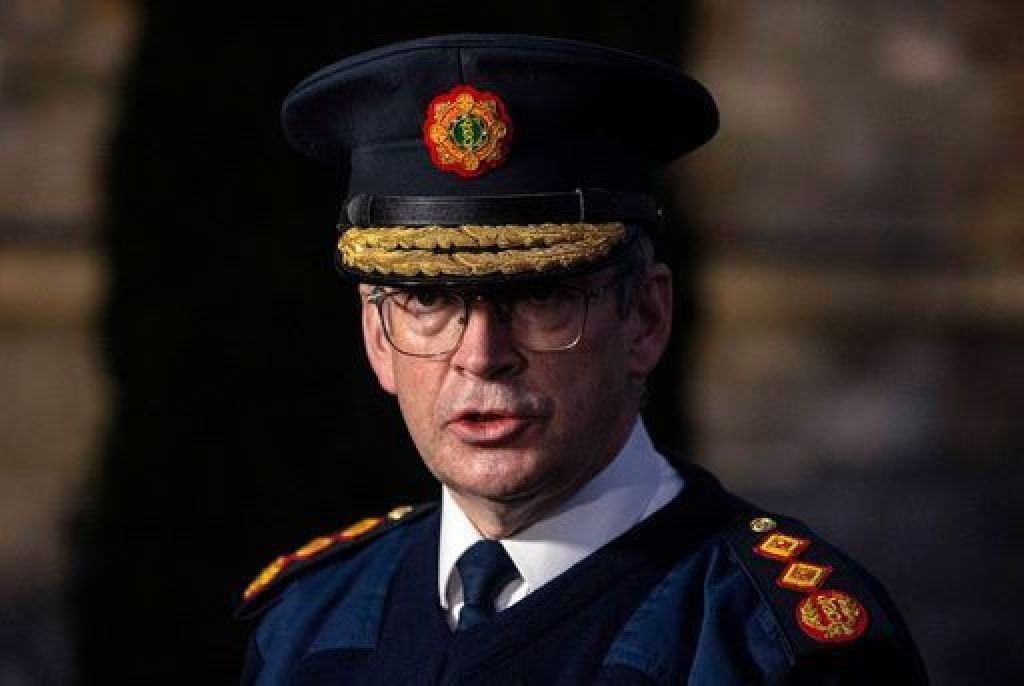 The Garda Commissioner has committed to pushing for gardaí to be moved up the vaccine priority list following Saturday’s anti-lockdown protests in Dublin.

The GRA claims it’s members were spat at, had bottles of urine thrown at them and were forced into close physical altercations during the demonstration.

Mr Thornton: “We are hoping that the Commissioner will take our concerns, which we have continuously raised since the introduction of vaccinations to the Minister for Health (Stephen Donnelly) and Government. As it stands we are number 10 on the list which is too far down we believe.”

Fireworks, various objects and spit were all aimed at gardaí as the anti-lockdown protest on Grafton Street turned violent on Saturday, with 23 arrests made.

Three gardaí were injured with one treated in hospital.

After the event, the GRA issued a statement which said “rioting in Dublin reinforces the need for early vaccination of gardaí”.

Damien McCarthy who represents the DMR South Central Division, where many of the gardaí on duty on Saturday are based, said the incidents highlighted the multitude of dangers faced by gardaí policing the Covid restrictions.

Garda McCarthy said: “It is clear that a certain element turned up at the demonstration to inflict harm on gardaí.

“Our priority is the health and welfare of members and our immediate concern is that those injured on Saturday make a full recovery and receive all the support they need.

Wales innomin - May 6, 2021
0
Royal Mail has revealed images of a set of 12 special stamps to honour Sir Paul McCartney. The main stamp set...

Wales innomin - May 6, 2021
0
The number of people signing up for Open University online courses has risen amid the coronavirus pandemic, figures show. Student numbers...

Election working day arrives as Starmer promises to ‘carry the can’ for Labour final...

UK News innomin - May 6, 2021
0
Voters are heading to the polls for what has been dubbed Super Thursday, with ballots staying solid across England, Scotland and Wales in...

Election working day arrives as Starmer promises to ‘carry the can’...