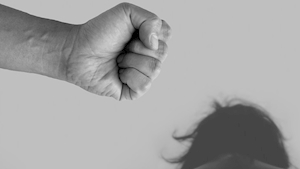 Ireland innomin - November 27, 2020
0
A Cork school forced to close following an outbreak of Covid-19 was unaware of a case of the virus detected within the school...

School closed due to Covid-19 outbreak unaware of confirmed case for...