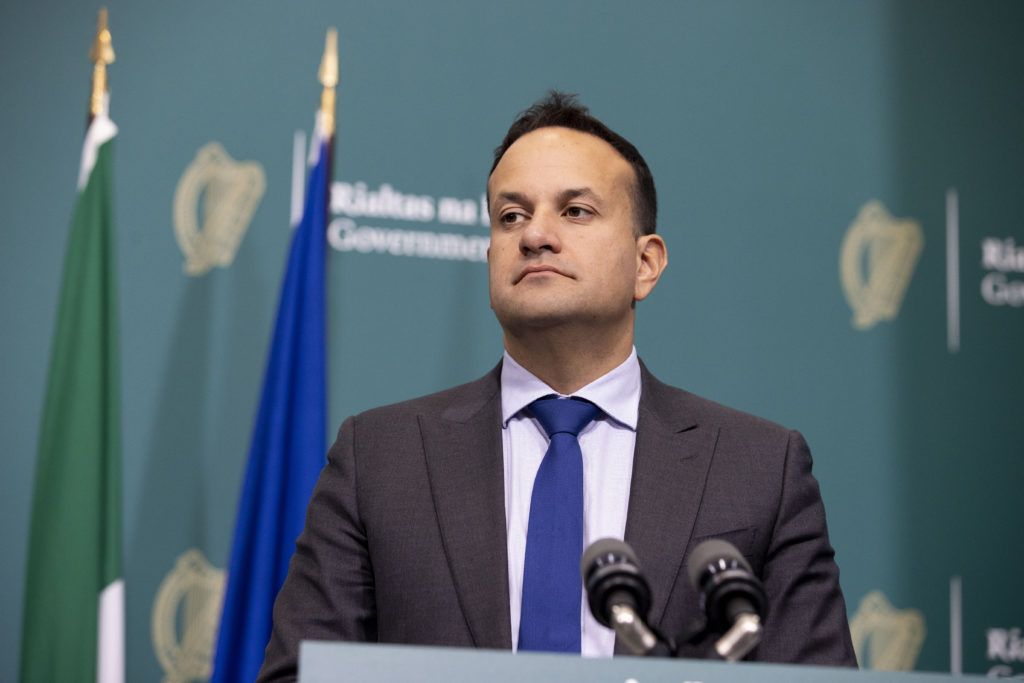 Tánaiste Leo Varadkar has urged the members of the Mother and Baby Homes Commission to reconsider their decision not to appear before an Oireachtas committee describing it as “deeply regrettable”.

As The Irish Times reports, the head of the now-dissolved commission Yvonne Murphy wrote to the chair of the Oireachtas Committee on Children Kathleen Funchion on Friday declining the invite to appear.

“This is deeply regrettable,” Mr Varadkar said in a statement.

“I had genuinely hoped they would agree and that a date would have been set by this stage.

“I would urge them to reconsider their decision, and to appreciate the imperative to explain their report and answer questions. The commissioners are best placed to answer how they reached their findings. It is long overdue at this point.”

Ms Murphy, a former Circuit Court judge, said the members would not appear before the Oireachtas as its independence “cannot simply be abandoned because its findings are not acceptable to some at a political level”.

In a letter to Ms Funchion, Ms Murphy said “the independence, procedures and safeguards under which the commission carried out its investigation and its carefully considered conclusions would be set at nought by an appearance before your committee and in circumstances especially where prejudgement is already manifest.”

She said the now dissolved commission’s confidential committee report was “an important element” of its final report.

“It is not true to say that the testimonies of the women were ‘discounted’ or ‘discarded’ by the commission. Prof Daly did not say this. Others did,” she said, in reference to comments attributed to Prof Daly at a seminar in Oxford last weekend.

“The accounts given were very much taken into account by the commission” and were reported “in a manner that preserved confidentiality in the lengthy confidential committee report which was, as directed, ‘of a general nature’,” she said.

Ms Murphy also clarified that “there were no threats of judicial review by any of the religious orders which were involved with the institutions,” where the commission was concerned.

Returning to the Oireachtas Committee on Children, she said the commission’s work “could be put in peril by an appearance before some of the committee’s members whose rush to judgement without due process, is already a matter of record.”