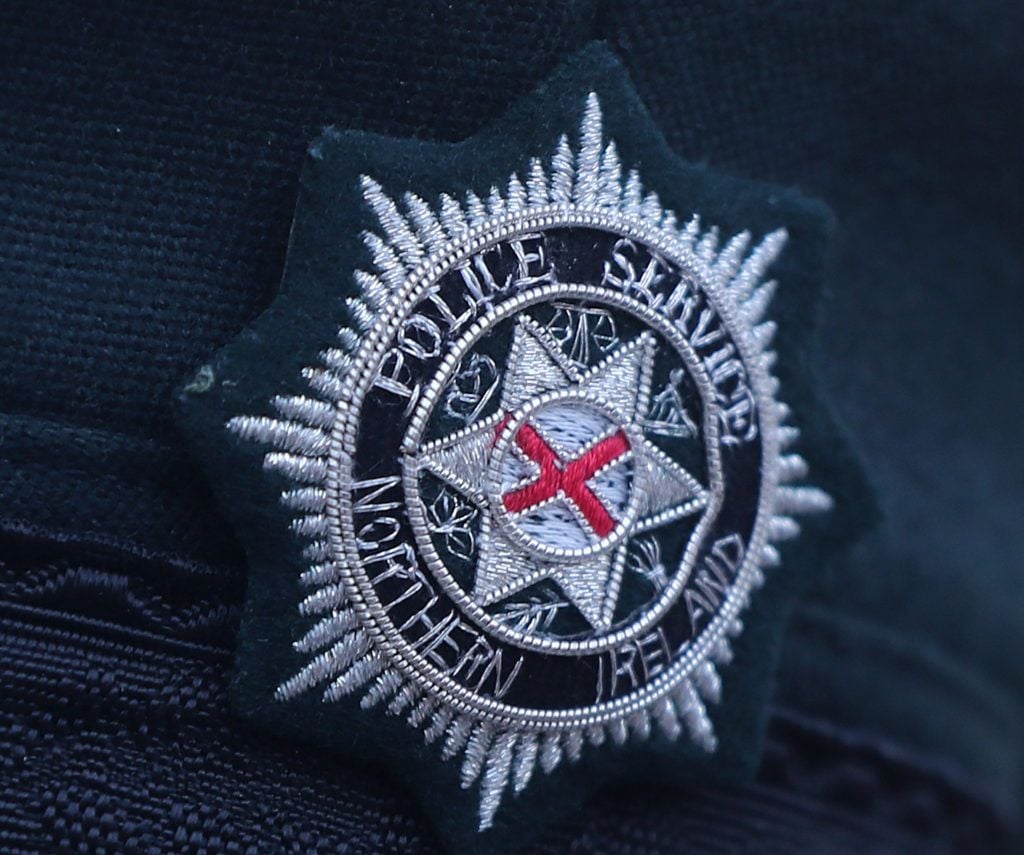 The North’s infrastructure minister said she is “deeply concerned” after a burning car was left on a railway track near Bellarena.

Translink confirmed the incident occurred around 9pm on Monday and involved the 1910 train from Belfast to Derry.

Translink Group chief executive Chris Conway said: “The train driver reacted quickly and thankfully brought the train to a stop safely, short of where the car was burning.

“The train crew ensured all safety procedures were followed with the incident swiftly reported and emergency services attended the scene.

⚠ Due to an obstruction on the line, the line between #Coleraine and #Derry #Londonderry is closed.

“The train returned to Coleraine Station, where six passengers got off safely for onward connections by road. It is very fortunate that no-one has been injured in this incident.

“The line will remain closed until further notice with bus substitutions operating tomorrow morning between Derry and Coleraine.”

Infrastructure Minister Nichola Mallon condemned the incident, which she said left her “deeply concerned and troubled”.

“I am so relieved to hear that passengers and crew are all safe,” Ms Mallon said.

Statement following tonight’s deeply concerning incident where a burning car was left on the tracks near Bellarena.https://t.co/I0sCf5gOKz

“It is unimaginable to think what could have happened this evening had it not been for the prompt action of the driver and crew.

“I want to express my gratitude to them and to the emergency services. I would urge anyone with any information about this incident to contact the PSNI.”

Mr Conway said Translink would be working with the PSNI to investigate the incident, adding: “We utterly condemn this attack which had the potential for very serious consequences.”