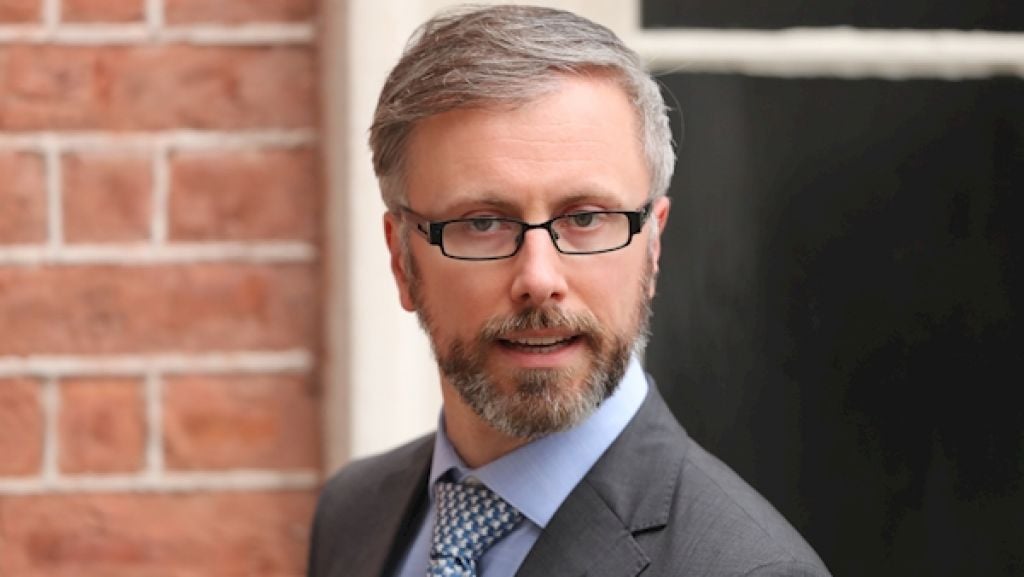 Members of the Dáil have approved a controversial Bill that sends a database created by the Mother and Baby Homes Commission to Tusla, raising concerns about accessibility.

The Government has been criticised for not opening the records to survivors, with the 60,000 records created during a five year State investigation to be handed over to the child and family agency instead.

The remaining records will be sealed for the next 30 years, according to The Irish Times.

Minister for Children Roderic O’Gorman said the aim was to preserve the work of the Commission to aid in the tracing of relatives.

The Bill was passed last night after a vote resulted in 78 in favour and 67 against.

However, Dr Maeve O’Rourke, lecturer in human rights at Maynooth University, says many survivors of the homes just don’t have faith in Tusla to do that.

“(They) are saying that they feel discriminated against, patronised and infantilised by the practices that Tusla operates in relation to adoption information.

The Bill will now go back to the Seanad for consideration after the Government refused to accept any Opposition amendments.

The Commission is also due to publish a 4,000 page report by the end of this month.