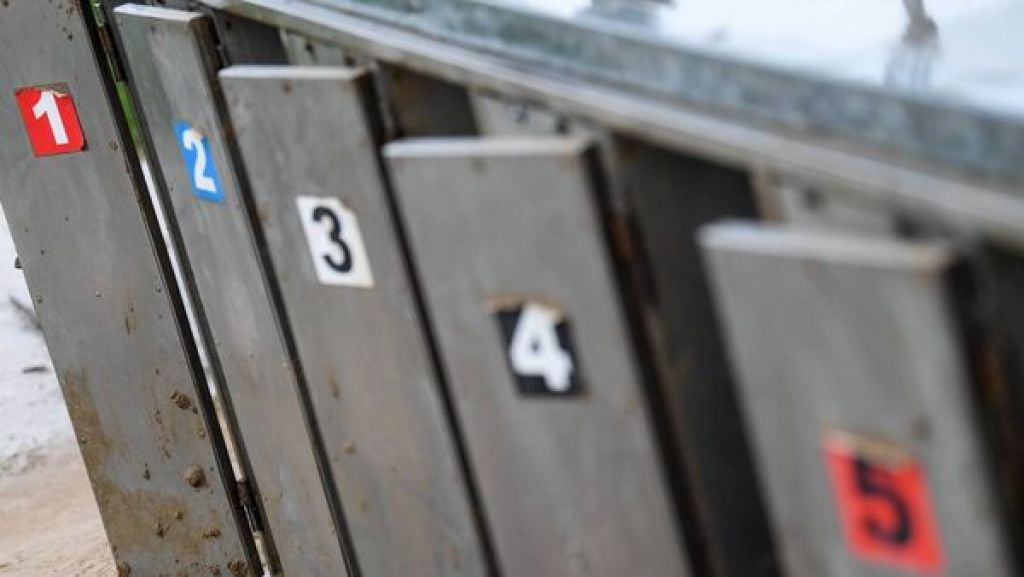 The Social Democrats will put forward a Private Members Motion in the Dáil on Wednesday to phase out state support for the Irish greyhound racing industry.

TD for Cork West Holly Cairns says the motion will reverse the increase in funding awarded to the greyhound racing industry in 2021 and increase funding for the welfare of greyhounds.

“Last year through an RTÉ documentary we learned 16,000 dogs are born every year to support the industry and almost 6000 of those dogs are killed because they failed to make qualification times or their performance has declined,” Ms Cairns said on Newstalk Breakfast.

“So basically, the industry kills almost 6000 dogs annually for not racing fast enough and our government funds this, not just every year but in the middle of a pandemic they’ve upped the funding by €2.4 million for 2021, they will receive €19.2 million, and this industry is loss-making here and it’s public money going into that so attendance of races for greyhound racing tracks fell by 55% between 2008-2018.

Holly Cairns says the motion by the Social Democrats will phase out funding for the greyhound industry.

“We’re in the middle of a pandemic so we’re constantly hearing there isn’t enough funding for essential services like Disability Support Services, and domestic violence rescue space.”

So basically, the industry kills almost 6000 dogs annually for not racing fast enough and our government funds this…

“That statement that there’s animal cruelty involved, nothing could be further from the truth,” he said.

“In every sport or walk or life there are rogue or bad elements and I know 95% or 99% of Greyhound owners, I know that they spend their evening’s training and grooming their greyhounds.

“I’m disputing that 6000 of them haven’t been killed. I see the older greyhounds in the best conditions. That’s a total and absolute lie.”

Ms Cairns noted that the documentary has been “disputed and hasn’t been debunked”, and some greyhound trainers treat their dogs well.

“They are the trainers who understand where the Social Democrats are coming from,” she said.

“You’d swear when you hear about the increase in funding and the likes of Danny there, that the Social Democrats are the minority, but when you look at it, we’re actually not.

“There are 2019 Red C Poll found that only 16% of the population agree that funding should go into this and it still does, and as an increase despite the outcry following the documentary, despite the fact that the industry relies on over breeding of greyhounds and the culling of 6,000 dogs a year or more.”

Brexit checks in North ‘could be overwhelmed when supermarket exemption ends’

More than half a million Covid vaccine doses given in North

Sailor survives for 14 hrs in Pacific Ocean by clinging to abandoned buoy |...

UK News innomin - February 25, 2021
0
A sailor who fell overboard from a provide ship in the Pacific Ocean at 4am used extra than 14 hrs clinging to an...

Wales innomin - February 25, 2021
0
A formal review a decade on from the tragic death of an eight-year-old boy has concluded that the Welsh Government failed...

Sailor survives for 14 hrs in Pacific Ocean by clinging to...