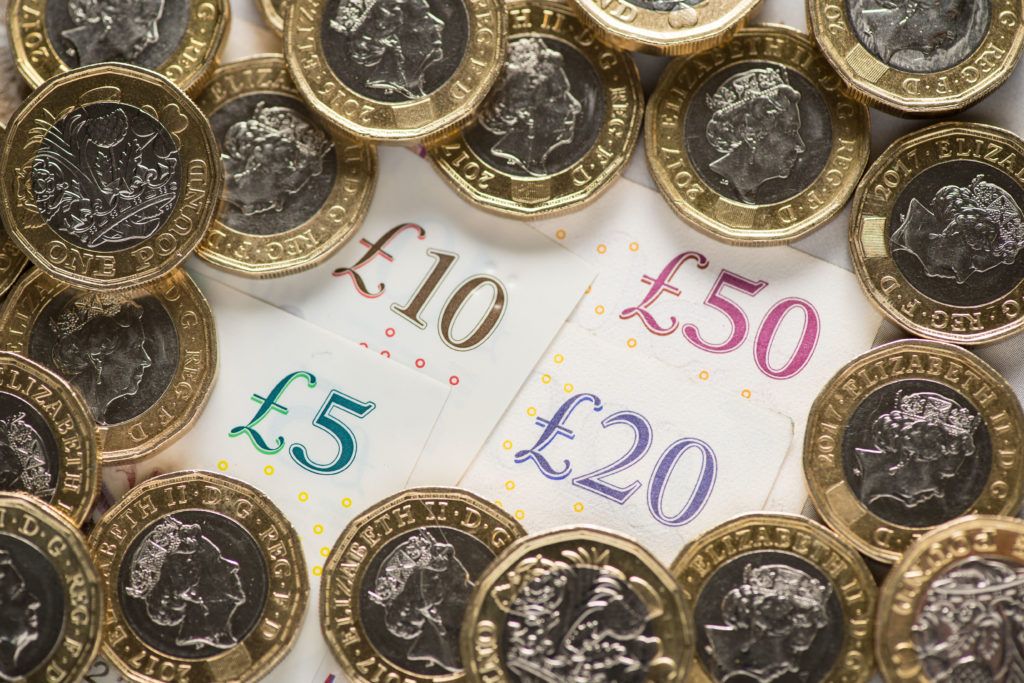 Covid relief cash meant for struggling businesses in the North was paid into three Sinn Féin accounts, it has emerged.

MP and MLA constituency offices are ineligible for the Small Business Grant Scheme set up by the Stormont Executive.

However, under the scheme, launched in March, a £10,000 (€11,000) payment was automatically sent to any firm in receipt of small business rates relief.

Sinn Féin said the money has since been paid back.

“Sinn Féin offices did not qualify and did not apply for the scheme and the monies have been returned to the LPS (Land & Property Services).”

The payments were reported on BBC Radio Ulster’s Stephen Nolan Show on Wednesday.

The report said that West Tyrone MLA Maoliosa McHugh’s office was one of the three Sinn Féin accounts which received the payment.

Mr McHugh told the programme that he had contacted party officials to make arrangements to pay the money back “quite a while ago”, adding that he received confirmation earlier this week that it had been repaid.

TUV leader Jim Allister has queried how much time elapsed before the money was paid back.

He said he has asked the Commissioner for Standards to investigate.

Earlier this week it emerged that 52 wind turbine owners were also among those who received the payment.

The Department for the Economy, which runs the scheme, has since ruled that sector ineligible for grants.

The department defended its actions amid the “scale of the challenge” presented by the pandemic.

“The department has paid out more than £338 million to more than 32,000 businesses across the £10,000 Small Business Support Grant, the £25,000 Retail, Hospitality, Tourism and Leisure Grant, and the NI Microbusiness Hardship Fund,” a spokesman said.

“The department will, where possible, seek to recover any funding that may have been paid to those deemed ineligible to receive payment.”

The incredible interior of a marina-front house where every room is a masterpiece of...

Wales innomin - March 6, 2021
0
Anyone who thinks a relatively new build property might be lacking in the character of a period property should be amazed...

‘My son died in a fire in a stranger’s garage and I still don’t...

Wales innomin - March 6, 2021
0
Firefighters turned up to battle what they thought was just a garage fire, then they made a shocking discovery. The body...

The Welshman who was sat in a windy tent when he got the call...

Wales innomin - March 6, 2021
0
Phil Prosser was in a tent on Salisbury Plain on a cold and windy day when he got a call which...

The incredible interior of a marina-front house where every room is...

‘My son died in a fire in a stranger’s garage and...

The Welshman who was sat in a windy tent when he...