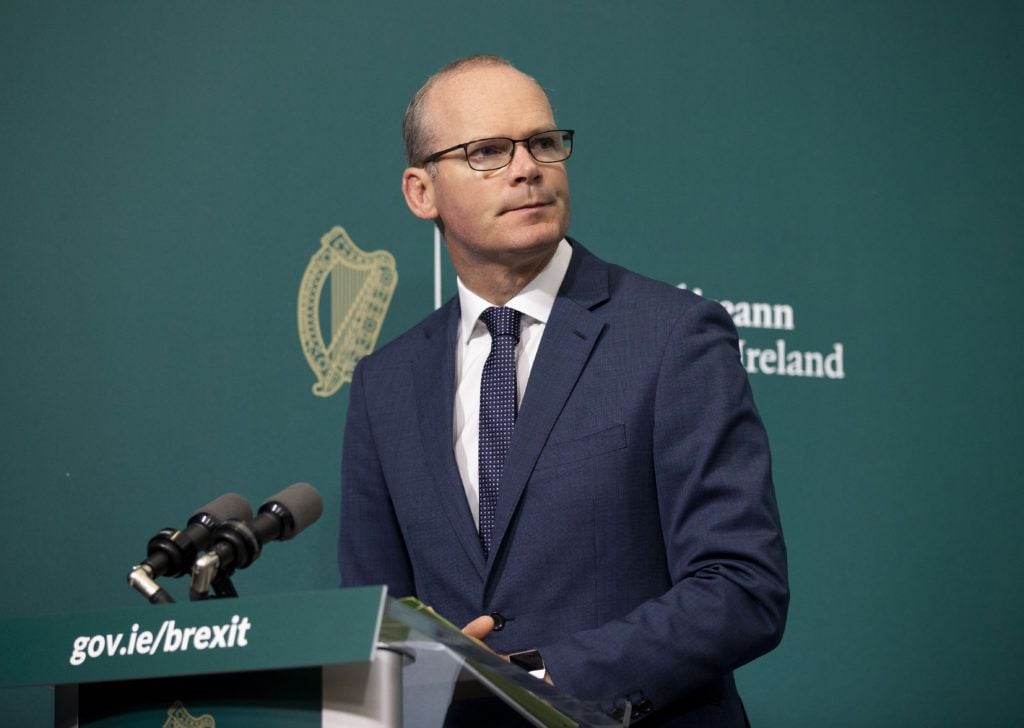 Minister for Foreign Affairs Simon Coveney has said that both the UK and Irish governments will work to ease tensions in Northern Ireland, calling for political leaders in Northern Ireland to condemn the violence and work out a response to diffuse the situation.

Mr Coveney told RTÉ radio’s Morning Ireland that the images of violence on the street in Belfast on Wednesday night were “shocking.”

“This needs to stop before someone is killed. That has to start at the top in terms of political leadership,” he added.

It was time for political and community leaders to respond and come together to help defuse tensions. The Irish Government will do its best, he said, but there were some things they could not do.

“Statements from the Irish Government are not going to calm tension in many loyalist communities, it’s got to come from the unionist community.”

Mr Coveney also said he hoped there would be unity in the Northern Ireland Assembly when it meets today.

He acknowledged there had been issues in the past about Sinn Féin representatives attending the Bobby Storey funeral and the decision not to pursue charges, but there were processes that could be followed.

Cars which were set alight during another night of trouble in Belfast, © PA Wire/PA Images

“That’s the way to do this – through good politics,” Mr Conveney added.

The images of violence on Wednesday night were images that he had thought had been consigned to history, while a tweet from First Minister Arlene Foster was “not helpful”, he said.

On Wednesday night, Mrs Foster tweeted regarding the violence: “This is not protest. This is vandalism and attempted murder. These actions do not represent unionism or loyalism.

This is not protest. This is vandalism and attempted murder. These actions do not represent unionism or loyalism. They are an embarrassment to Northern Ireland and only serve to take the focus off the real law breakers in Sinn Fein.
My thoughts are with the bus driver. https://t.co/2JRcOb6s8C

Stormont Executive to meet after another night of…

“They are an embarrassment to Northern Ireland and only serve to take the focus off the real lawbreakers in Sinn Féin.”

All political leaders needed to be careful what they said, Mr Coveney added. It was never difficult to criticise and create tension, he said, but the real challenge was to find ways to come together.

Violence was not the solution to problems that only politics could solve, he said.

The Northern Ireland Protocol could not be “just set aside”, it was part of an international treaty, the Minister said. The Protocol had been designed to deal with the disruptions of Brexit “as best we can”, adding this was not a day for criticism or comments about what should have been.