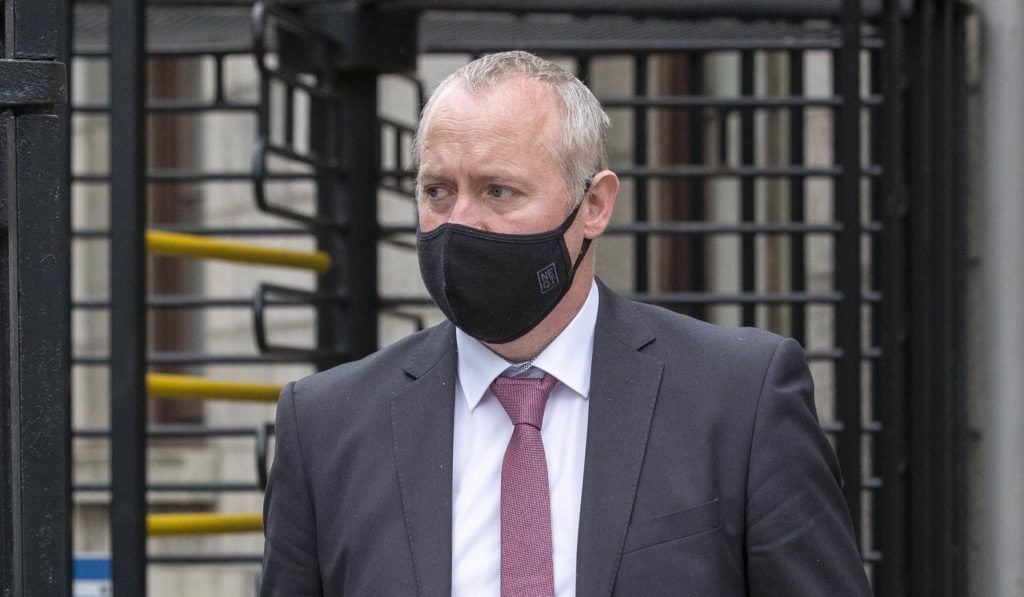 A couple who sued claiming they were exposed to toxic chemicals after spray foam insulation was installed in their home have been awarded just over €2 million by a High Court judge.

Mr Justice Kevin Cross said he had come to the conclusion beyond any doubt whatsoever that Patrick and Anita Duffy sustained “their life altering serious injuries as a result of exposure to chemicals”.

The probable cause the judge further found was the foam that had been injected into the roof.

The injuries to the Duffys, Mr Justice Cross found, were caused beyond a reasonable doubt by the exposure to the product as sprayed by the insulation installers.

On the balance of probabilities, the judge found, that given the nature and extent of the Duffys’ injuries it was due to exposure to Isocyanate.

The judge found the insulation foam product itself is “essentially safe” if properly applied with the proper safeguards.

But he found the installer was negligent in failing to advise the Duffys they were required to be out of the house during the spraying and for at least two hours afterwards, and in failing to communicate with them the potential risks and hazards involved in the product if the safeguards were not adhered to.

Patrick Duffy and his wife Anita had sued, claiming they were exposed to fumes and toxic chemicals, and they and their young daughter had to leave the dream home they had built near the sea in Donegal because they did not feel safe there.

The family now live in a mobile home. Mr Duffy told the court all three in the family became incredibly sensitised since to certain products and “now live in a bubble.”

The Duffys paid €4,000 to have the insulation installed in their home four years ago.

Patrick and Anita Duffy, (45) Meenderryowern , Annagry, Co Donegal had sued Brendan McGee trading as McGee Insulation Services, Largenreach, Downings, Letterkenny, Co Donegal who was responsible for the installation and the application of spray foam insulation at the family home on February 18th, 2016.

Mr Justice Cross had previously granted an application to dismiss the case against GMS Insulations Ltd on the basis there was no evidence against GMS.

Mr Justice Cross found Mr McGee was negligent in that he failed to advise the Duffys they were required to be out of the house during the spraying and for at least two hours afterwards.

The judge said “most importantly” he found Mr McGee was negligent in relation to the air extraction and ventilation of the property .

Mrs Duffy and her daughter the judge said were allowed to remain on the property while the workers were spraying in contravention of all safety requirements and the two of them were allowed that night to sleep in a bedroom without any natural ventilation.

The Duffys, the judge said, were entirely truthful witnesses who did not exaggerate their complaints.

Wales innomin - January 17, 2021
0
Within hours of Wales’ health minister Vaughan Gething telling a press conference on January 4 that closing schools would be...

Ireland innomin - January 17, 2021
0
The Minister for Health, Stephen Donnelly has announced the provision of an additional €10.68m in recurring annual funding for the voluntary hospice sector...

The chances of Wales avoiding a third fiasco of schools returning...