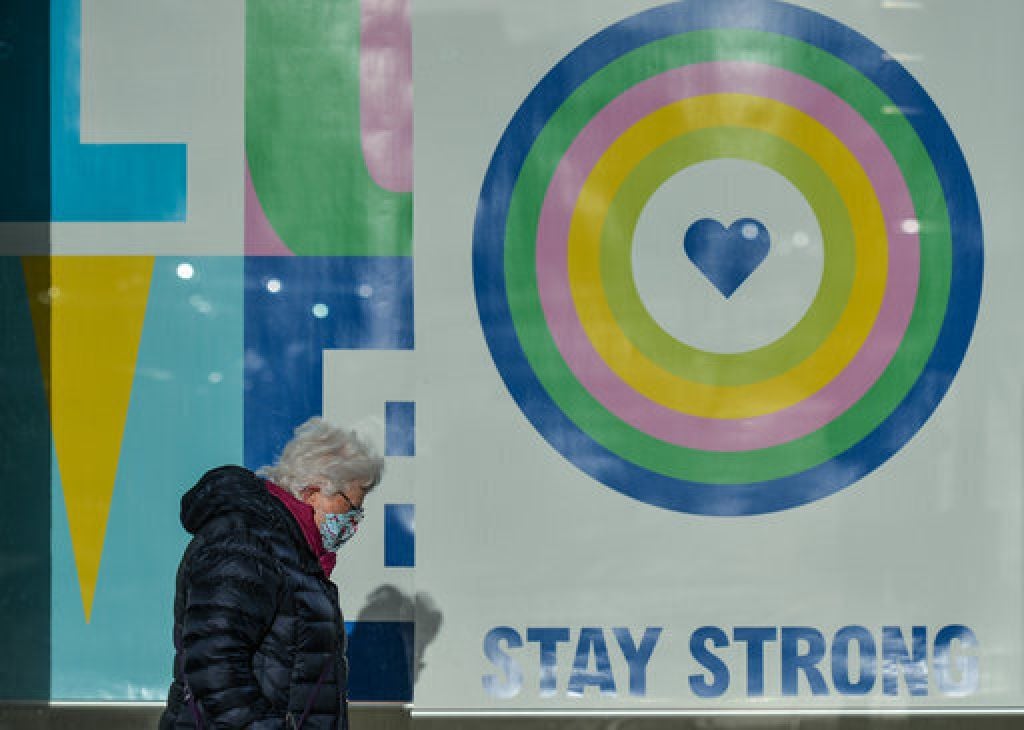 The senior coroner for Kildare has called for a speedier system of certification for Covid-19 deaths as figures for the past year indicate a Covid death rate of one in 1,000 and five in 100 deaths in nursing homes.

Professor Denis Cusack told RTÉ radio’s Morning Ireland that there had been a 50 percent increase in nursing home deaths in the past year.

“These figures tell a sad story, the number of deaths in Kildare has gone up by one and a half times, that includes nursing homes, which have borne the brunt of the deaths.”

“I’m hearing figures that one per one million vaccinations might result in a death, but when we look at the figures from Kildare and from around the country — one in 1,000 of our population have died from Covid-19.

In Kildare in the last year there were almost 170 deaths in nursing and residential homes out of a population in those homes of 1,700, that was one in 10, he said. “So we can get blinded by statistics about cases, positivity rate and deaths, but if we don’t remember and learn from all of these reports, analyse them, then it’s all in vain.

“What we’ve really got to do is look at this because we’re looking at a seasonal recurring Covid-19 – it’s looking like that from the medical evidence.”

Prof Cusack said it would be necessary to look at how people were bereaved, how the bodies were handled, how the viewing was restricted, how end of life decisions were made. He also pointed out that for eight out of the past 12 months inquests nationwide had been suspended, and they needed to resume, he said, because families had lost loved ones through road crashes, suicides, workplace accidents.

“In order to learn in the future, we need better systems. The coroner’s system is only a small part of it, but it’s a gateway and we need to learn from that, we need to remember and honour those people.

Prof Cusack said that any decision to have an inquiry into what happened in nursing homes during the pandemic, would have to be a Government decision, but it would be separate from the inquest system.