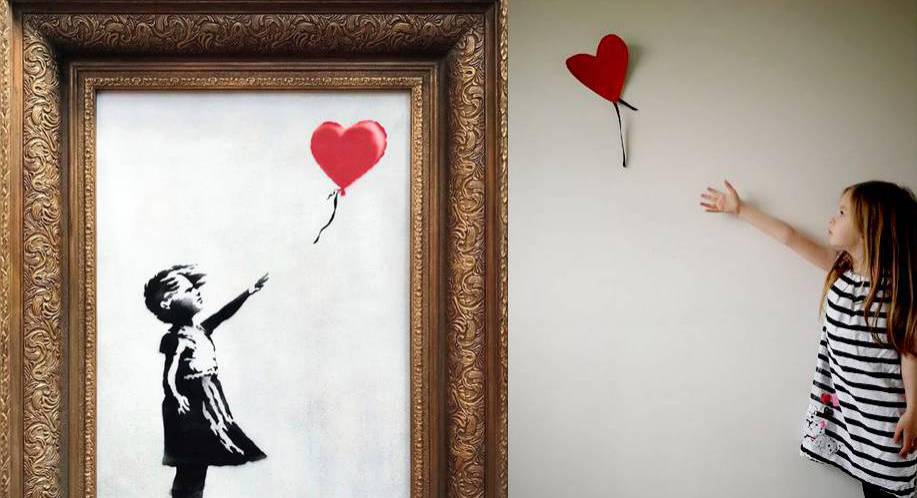 From Carravagio, to Frida Kahlo, to Andy Warhol, one Cork primary school has put its spin on modern masterpieces down to a fine art.

Students at Carrigaline Educate Together National School have been getting creative outside the classroom during the lock down. 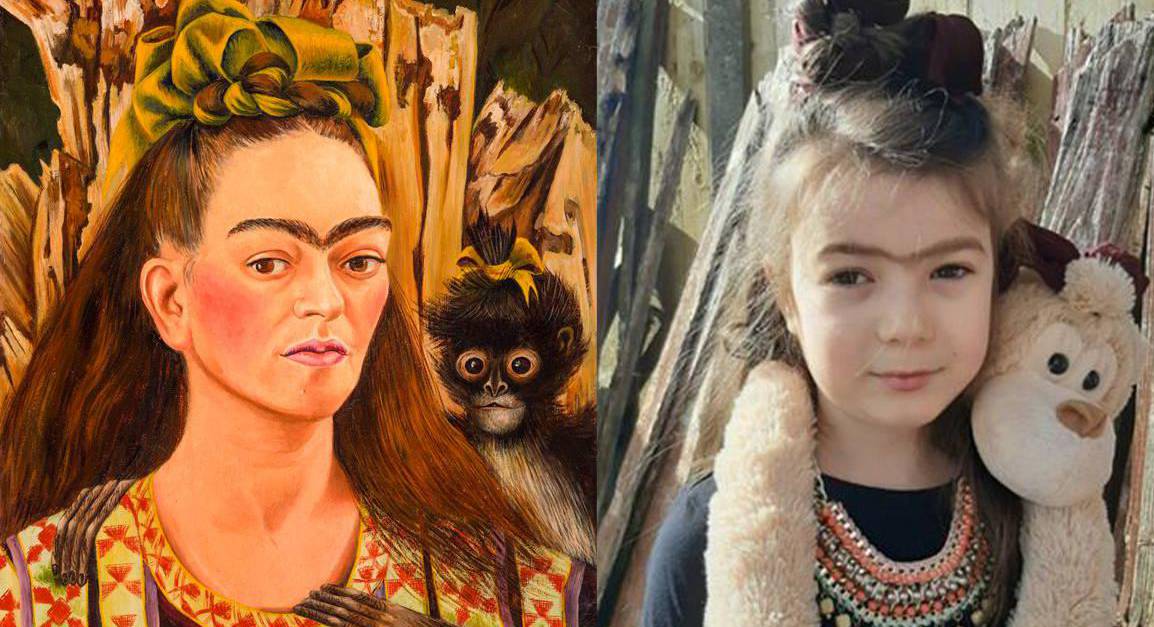 Putting their own twists on famous paintings, students have even called in the help of their families to recreate some of the art world’s finest creations. The school’s quarantine art project was the idea of Rory Ward, who teaches Junior Infants.

“When the closure happened, it just happened so suddenly,” Mr Ward said. “I was actually teaching my class on the Thursday when the announcement came through about Andy Warhol.”

“The art we were making together that day was a two-step process. We’d stage one done and the paint was drying as it came through that we weren’t going to be in school the next day. I put them aside, thinking to myself that we’ll get to do step two now when we get back in the classroom. I think I thought at that stage that we’d be back maybe after Easter.” 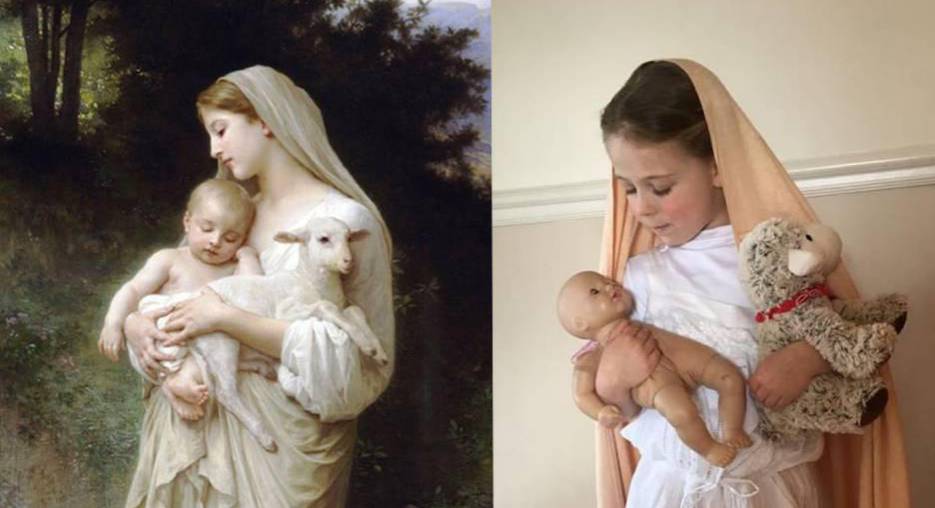 “But as time went on, it became more and more apparent that we weren’t going to be back in the school anytime soon. It was always in my head – the unfinished artwork that was left behind in my classroom. I saw a lot of museums like the Getty were encouraging people to create their own versions of artwork, and I thought it would be something nice for the whole school to work on together. Something that we can work on as a community, although we’re not there together anymore. We can still encourage creativity, creative thinking, and working together.” 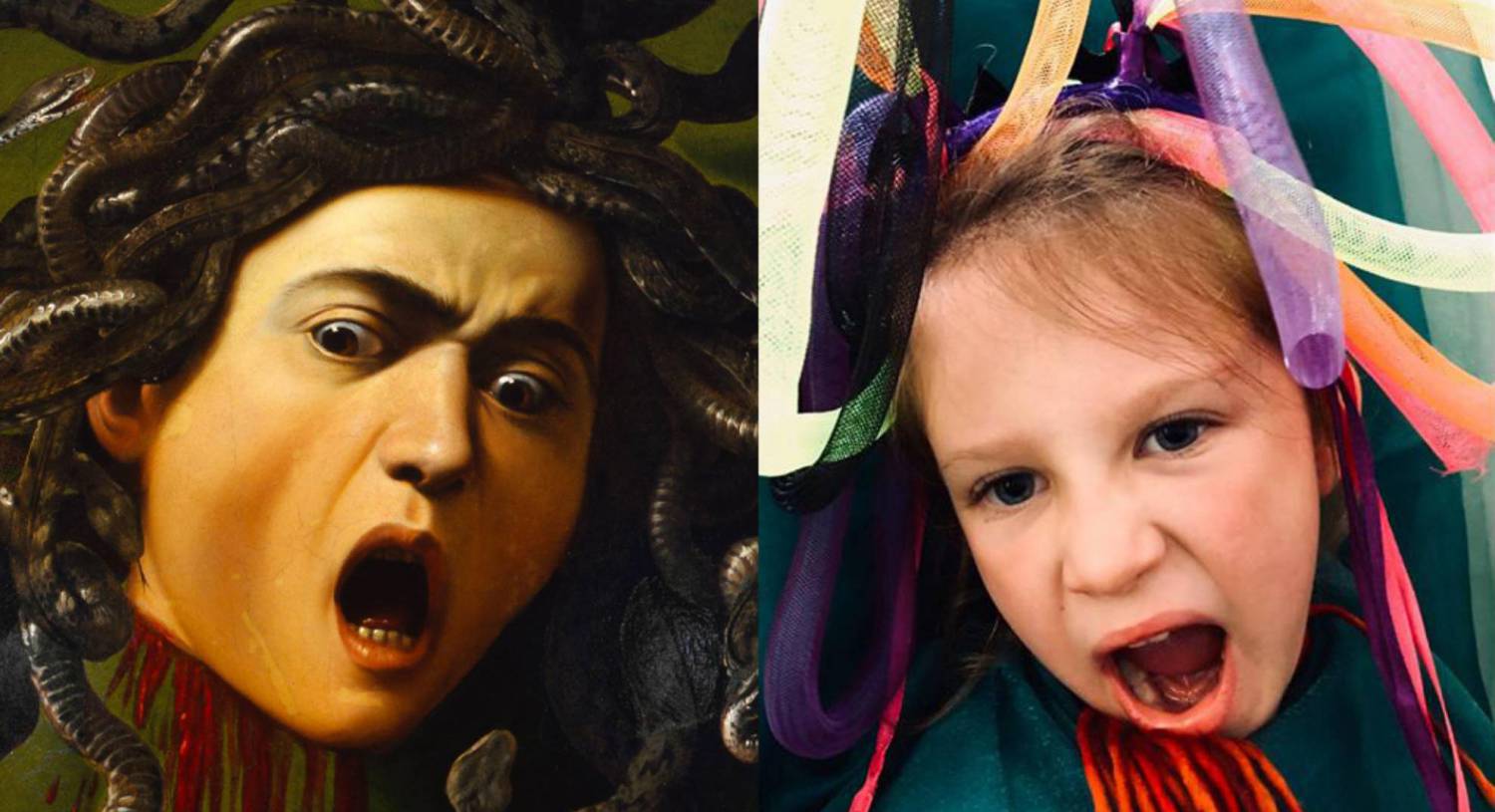 Students have taken inspiration from a wide range of artists like social realist Grant Wood, best known for his painting American Gothic, 17th-century painter Rembrandt, Leonardo da Vinci and illustrator Norman Rockwell. They also have creative license to use any materials that they find around their homes for their interpretations, the more creative the better.

One such image is a recreation of Banksy’s ‘Heaven’s Gate’ that student’s recreated with the front gates of the primary school. Family members and beloved pets also make regular appearances. 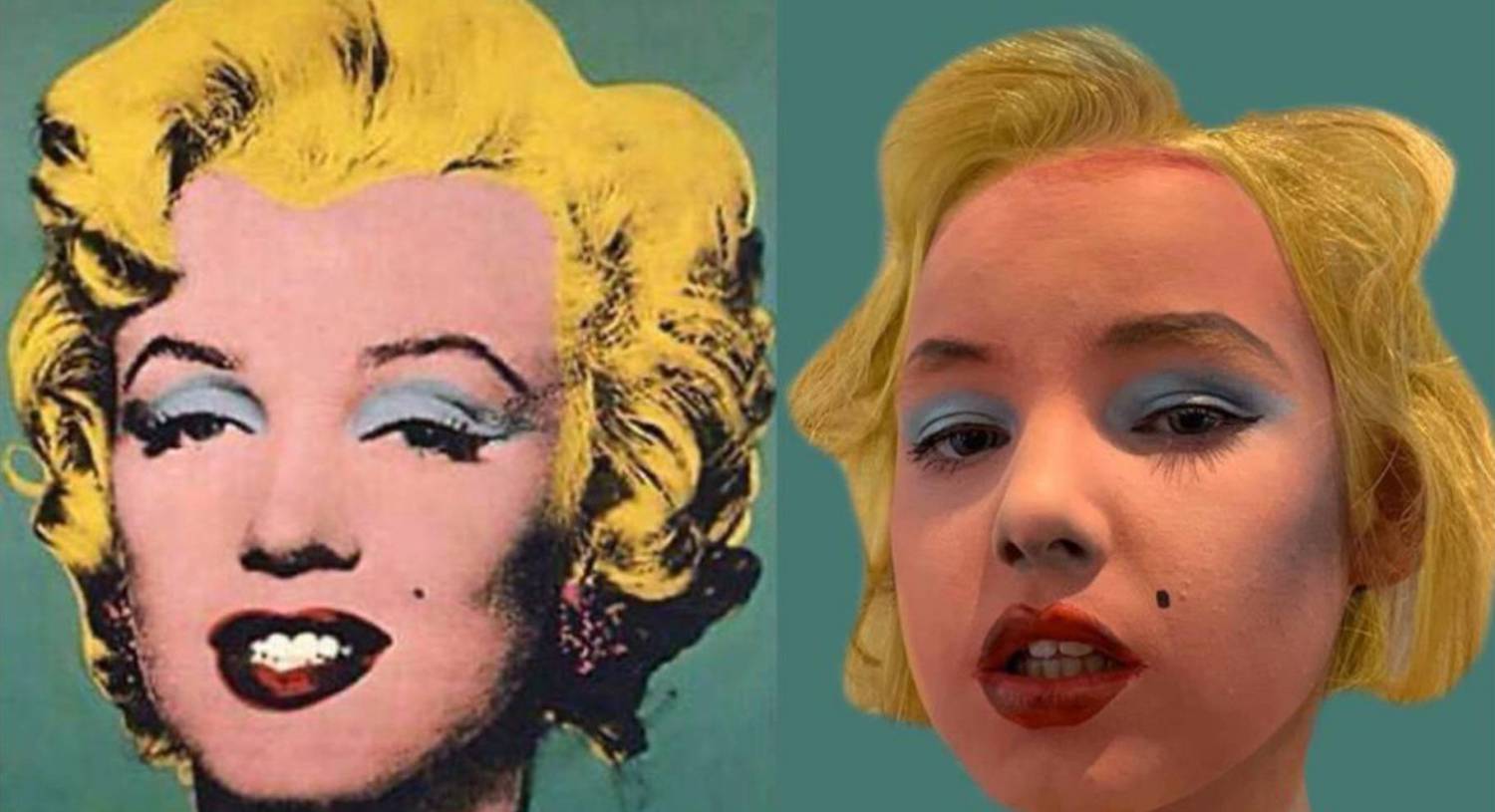 “It’s nice to be able to do something together like this,” Mr Ward said. “Schools are continuing to work and support families throughout all of this. I know there’s been a lot of talk about the Leaving Cert, which is obviously hugely important. But primary schools have been affected too. I guess I’m thinking about the fact sixth class might not get to have graduations over the next few months, and of course there are students who miss their friends.” 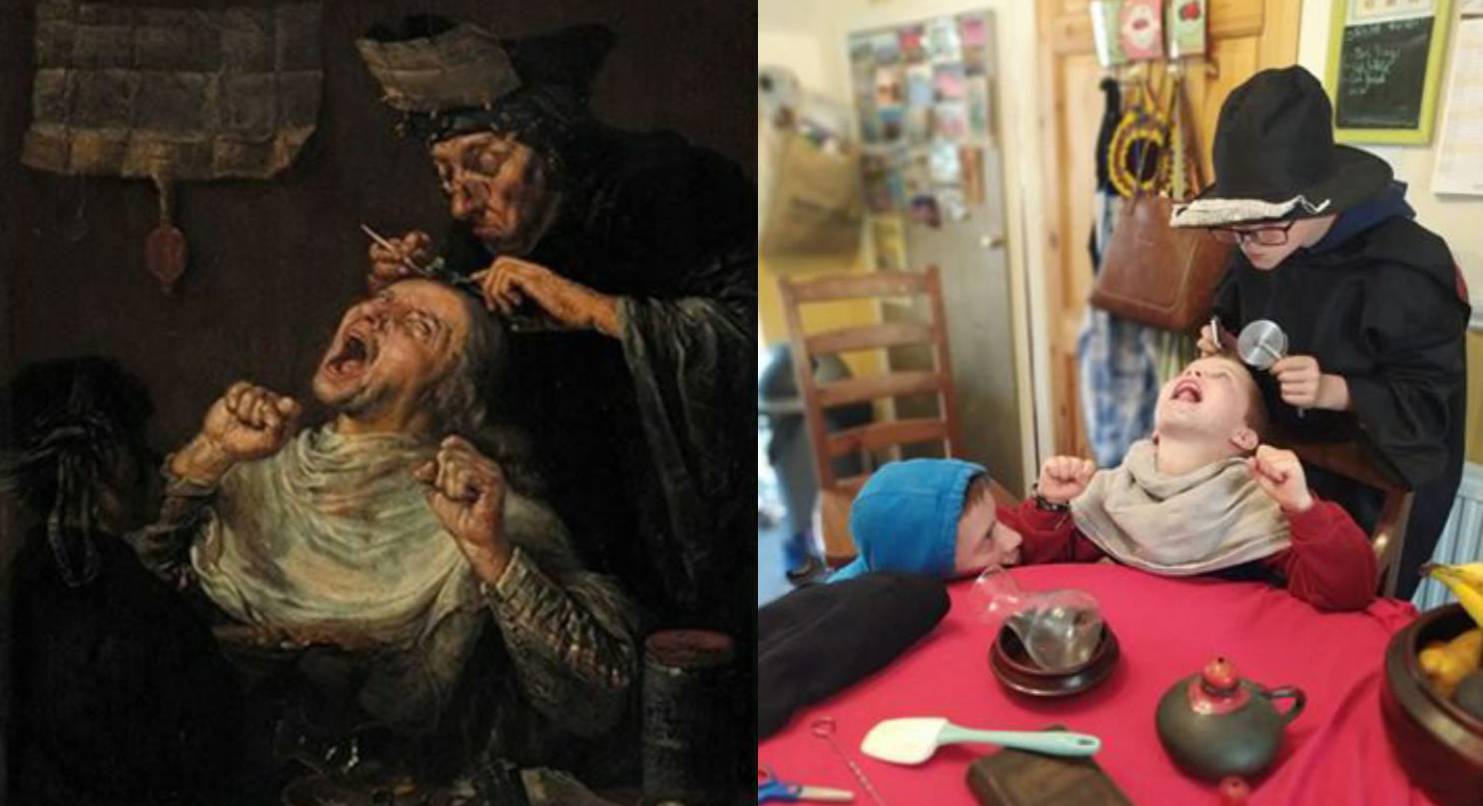 “Junior Infants is a lovely year to be in school and they are missing out on a lot of milestones, like their first school tour, their first sports day, and things like that.” 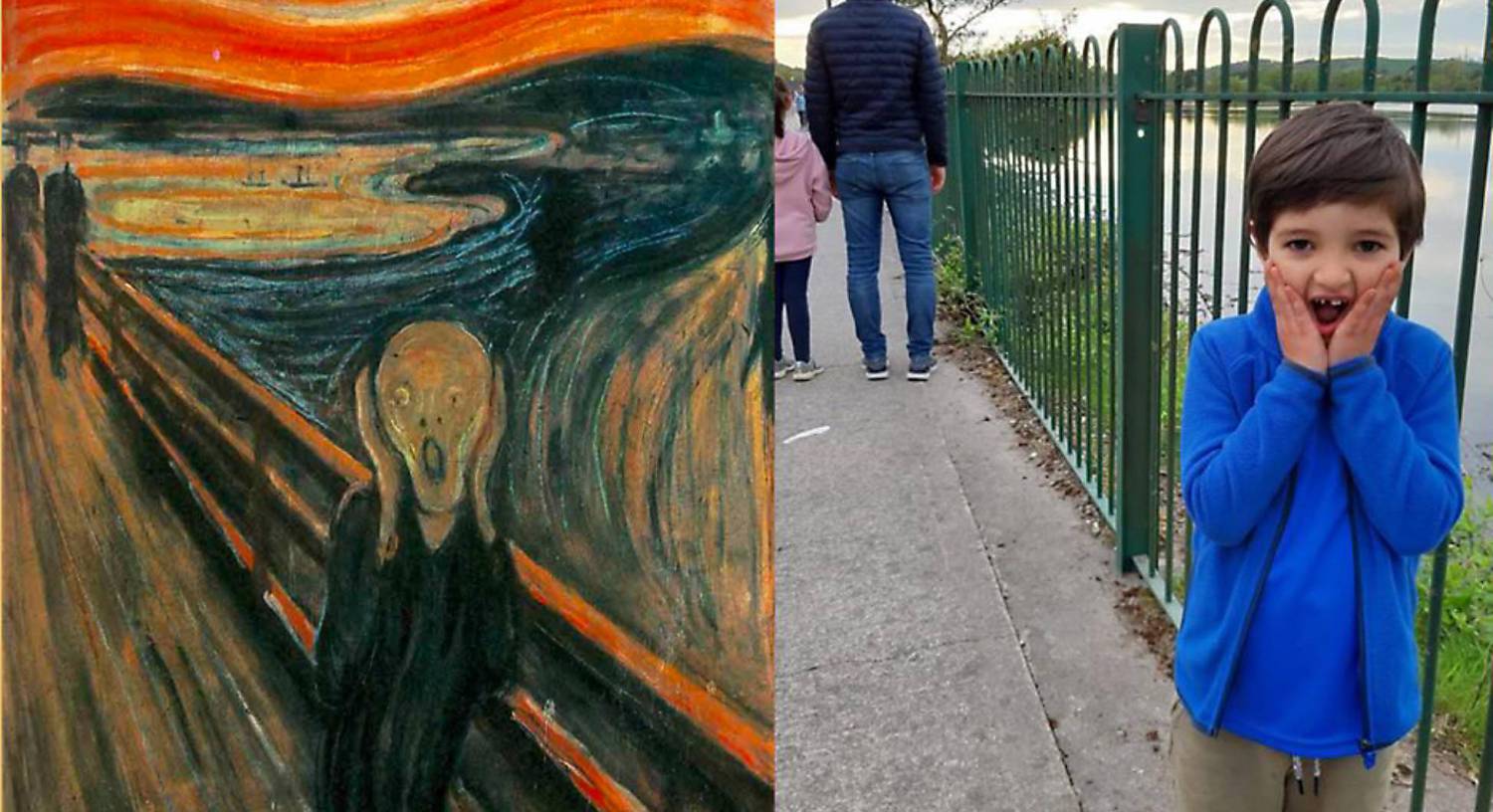 However, creating these masterpieces helps them to stay together, he believes. Each of the photos is shared on Facebook and Instagram, so students can see what their classmates have created with their families. 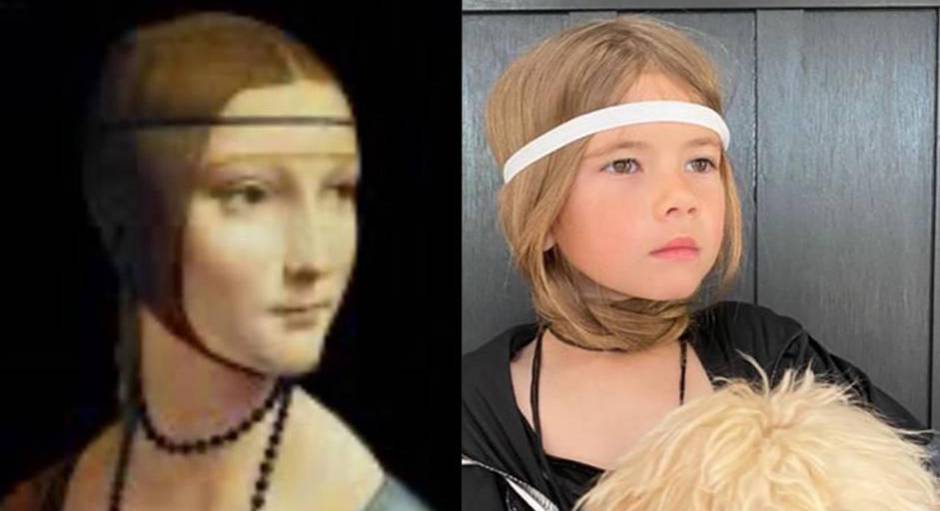