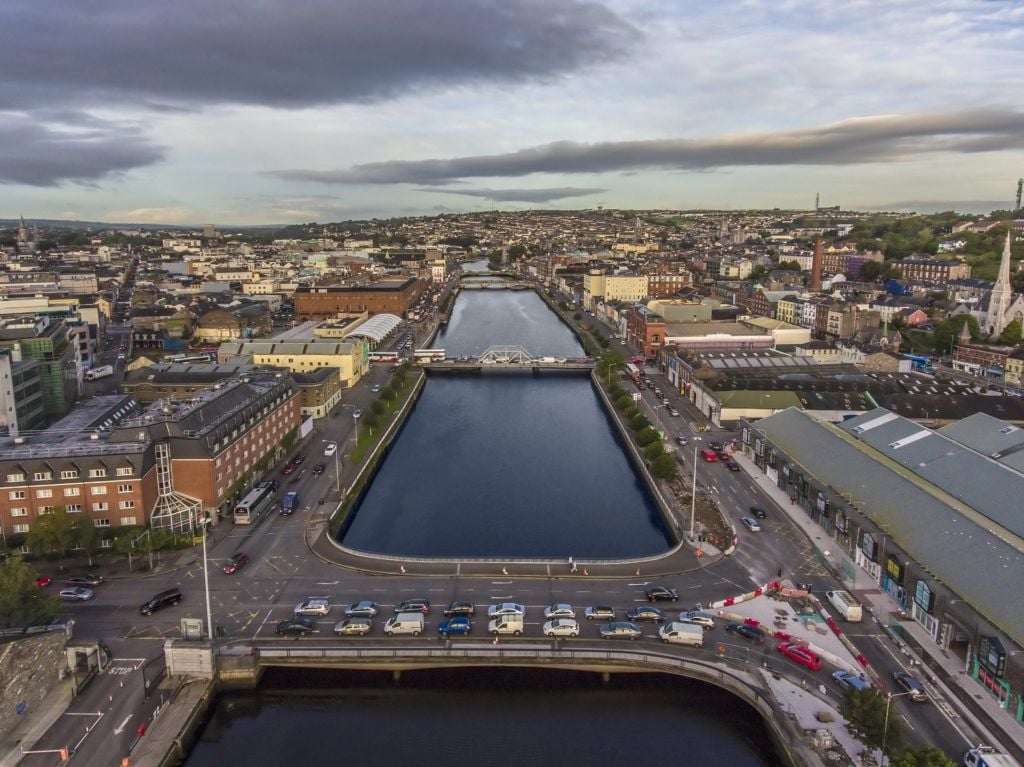 Authorities must ensure that an anti-Covid restrictions protest planned for Cork on Saturday is stopped following yesterday’s shocking scenes in Dublin City, a Fine Gael TD has said.

Three gardaí suffered injuries, with one taken to hospital, and 23 people were arrested.

Dublin Rathdown Deputy Neale Richmond said: “Yesterday was a dark day in our capital as violent thugs brought shame to the streets of Dublin attacking our Gardaí physically and verbally.

“Dangerous conspiracy theorists preyed on the genuine frustrations of many to recklessly bring hundreds of people out in protest against necessary public health measures aimed to fuel the spread of a killer virus.

“It is clear that subversive elements used the opportunity presented by this protest to spread their far- right propaganda, dangerous anti science rhetoric and ultimately attack our Gardaí.

“Those who may be frustrated by the ongoing restrictions and considering attending protests must be aware of who the Nefarious groups behind them actually are.”

Mr Richmond added: “The consequences for attending protests can be damaging not just because they are super spreader events but because they can quickly descend into illegal chaos.

“With 23 people arrested and a number of Gardaí in hospital, it is crucial that any other protests like this are not allowed to happen.

“Already we can see online that another dangerous group have planned a protest for Cork next week.

“Quite simply this protest must be stopped and the organisers held to account for such reckless measures,” Deputy Richmond concluded.