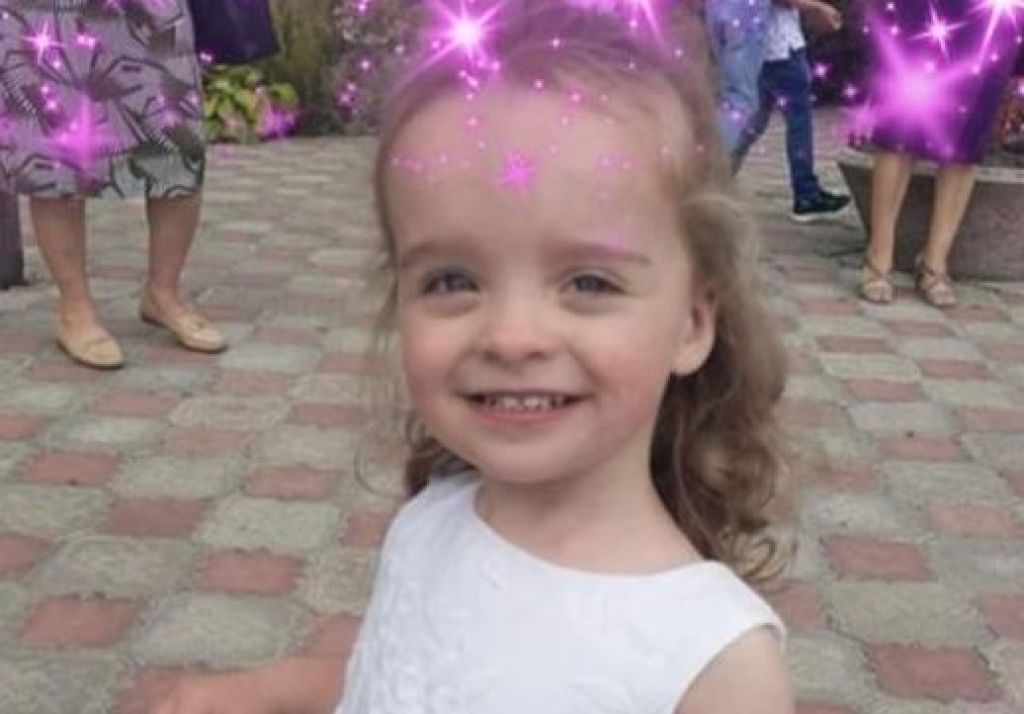 The Ukrainian family of a three-year-old girl who died on Tuesday after she was struck by a bus in a housing estate in Co Tipperary were “very much part of the community and much liked by all who know them”, said local priest Fr Tom Flynn.

A gofundme page has been set up by friends of the family of Sophia Melnychuk to offer support to her parents and siblings.

The incident took place shortly after 4pm on Tuesday when the young girl was hit by a bus at Castle Heights, located on the Portlaw road out of Carrick-on-Suir. The male bus driver was treated by emergency services at scene.

Fr Flynn said a “shocking tragedy” had befallen the family, and the community would do everything they possibly could to support the family.

“They are a family that are very much part of the community, a very well liked family and anybody that knows them speaks very highly of them,” said Fr Flynn.

County councillor David Dunne said he had been in the family home the day before the accident helping Sophia’s mother with council matters.

“The family are heartbroken and the community is devastated for them. Her parents are both from Ukraine and the girl had two older brothers. The family are living in Carrick for a good few years. They are part of a sizeable and hard-working eastern European community in the town. The little girl herself would have been born in South Tipperary General Hospital in Clonmel,” said Cllr Dunne.

Friends of the family set up the gofundme page to support the family financially to help with Sophia’s funeral and other costs.

Gardaí are appealing for any witnesses or for anyone with information in relation to the incident to come forward by contacting Clonmel Garda station on 052 6177640, the Garda Confidential Line on 1800 666 111, or any Garda station.