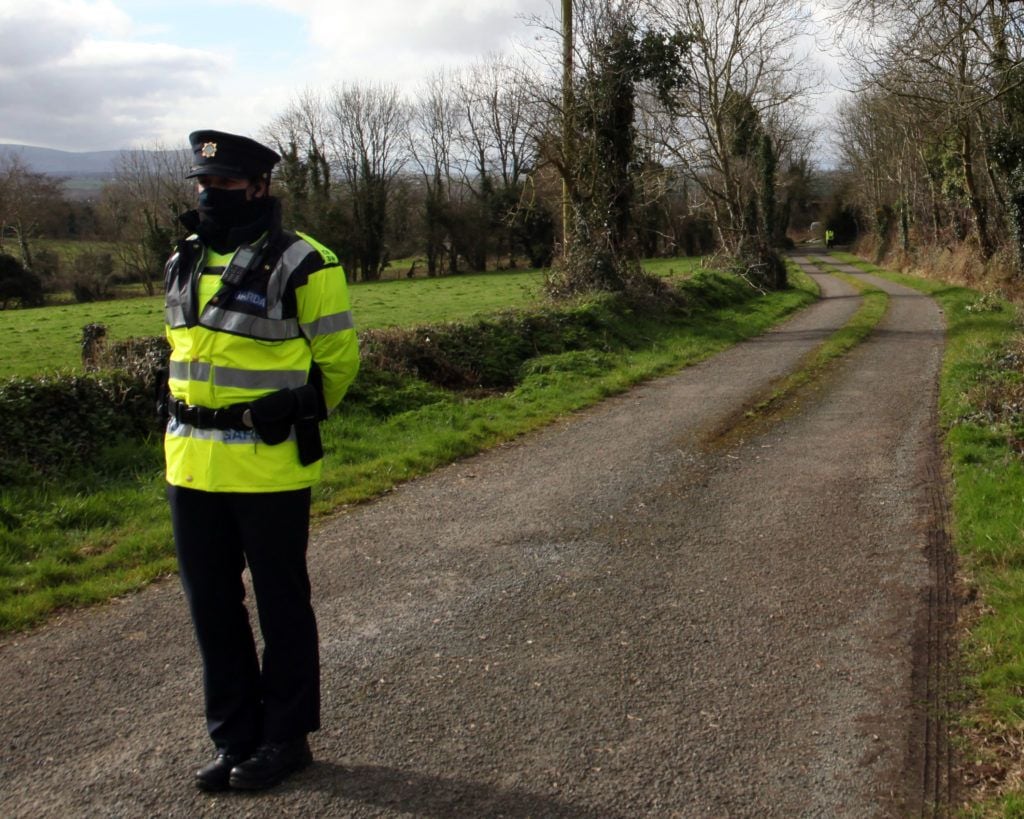 The three brothers involved in a suspected murder-suicide on a north Cork farm have been described as “grand, quiet fellows” who led a simple life.

The bodies of Paddy Hennessy, 60, and Willie Hennessy, 66, were found at the farm outside Mitchelstown last night while the body of Johnny Hennessy, 59, was recovered from a river on Friday afternoon.

The Irish Times reports that local Fine Gael councillor Kate Dawson said the men were “well known” and “well regarded” in the community.

A sense of disbelief followed the news of the tragedy on Friday morning, as people rang their neighbours to tell them what had happened, the councillor said.

“It’s like as if something happened from outside of ourselves. There are no words to kind of describe what happened,” she said.

The youngest of the three brothers, Johnny, lived at the family home and farm. Willie lived alone in a house at Stag Park, while Paddy alternated between living with his daughter at her home in Linden Hill and his partner in Tipperary.

The brothers had played handball in Mitchelstown from an early age, and later hurling with local club Ballygiblin in the 1970s and 1980s.

One former teammate described them as “grand, quiet fellows”.

“I would put them down as old-type fellows with old-style values who lived a very simple life, so this is totally out of the blue and very tough for the people left behind,” the teammate said.

Former Fianna Fáil Cork East TD Ned O’Keeffe knew the brothers from calling to their home when serving in the Dáil.

“They were like a lot of families in both rural and urban Ireland. They had very marginal land and were a sort of marginalised family; they often needed some assistance,” he said.

“They would never come into my clinic but I used to call out to them off and on. I was so sorry to hear of their passing.”

If you are affected by any issue in this article, please contact Pieta House on 1800-247247 or the Samaritans by telephoning 116123 (free), or emailing [email protected]

Ireland innomin - April 14, 2021
0
Businessman Jay Bourke left the country due to a social media backlash at breaches of Covid-19 regulations during an event in the Berlin...