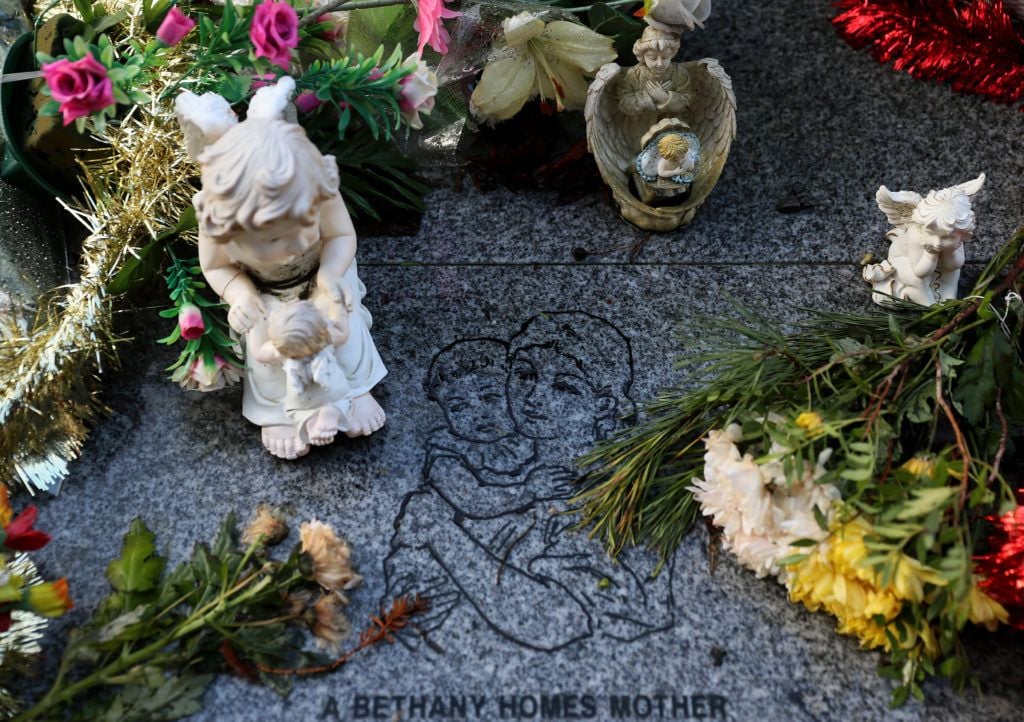 The Church of Ireland has apologised for the role it played in “shaping a society” in which unmarried women and their children were stigmatised.

In a joint statement, Church of Ireland Primate Archbishop John McDowell and Archbishop of Dublin Michael Jackson said they acknowledged “with shame” that members of the Church of Ireland were “complicit as with the rest of society at that time, in a culture of hypocrisy and judgement which stigmatised women and children and endangered their health and well-being”.

“We are sorry and apologise for the role that our Church played in shaping a society in which unmarried women and their children were treated in this way. They deserved much better,” they said.

The archbishops were responding to the publication on Tuesday of the Commission of Investigation’s report into mother and baby homes.

The institutions for women who fell pregnant outside of wedlock produced high levels of infant mortality, misogyny and stigmatisation of some of society’s most vulnerable, the independent report found.

The archbishops said the report “sheds light” on the “shocking and disturbing” suffering of women and children who found themselves with nowhere else to go to but these homes.

“The pain and hurt experienced by the women and children in these homes has been shocking and disturbing, and their response has been courageous and inspiring,” they said.

They paid tribute to the former residents of the homes and others who had focused society’s attention on mother and baby homes.

“One of the most prominent groups was associated with the Bethany Home, which operated under a general Protestant ethos while being independently managed,” it said.

They also said: “We must all feel ashamed when we consider the social pressures and judgements that drove so many women and their children into these deserts within our community.

“The report seeks to understand the injustices endured, and also recognises the difficulties faced by those who ran the homes in a society that often did not want to know or to help, and in a State that did not help enough.”

The church said the commission’s recommendation that residents of the homes should be able to access personal information deserved “urgent consideration”.

“Everyone who has read this report and related coverage can only be moved on behalf of the women and children whose stories are told within it. This is a sombre time for us all,” they concluded.