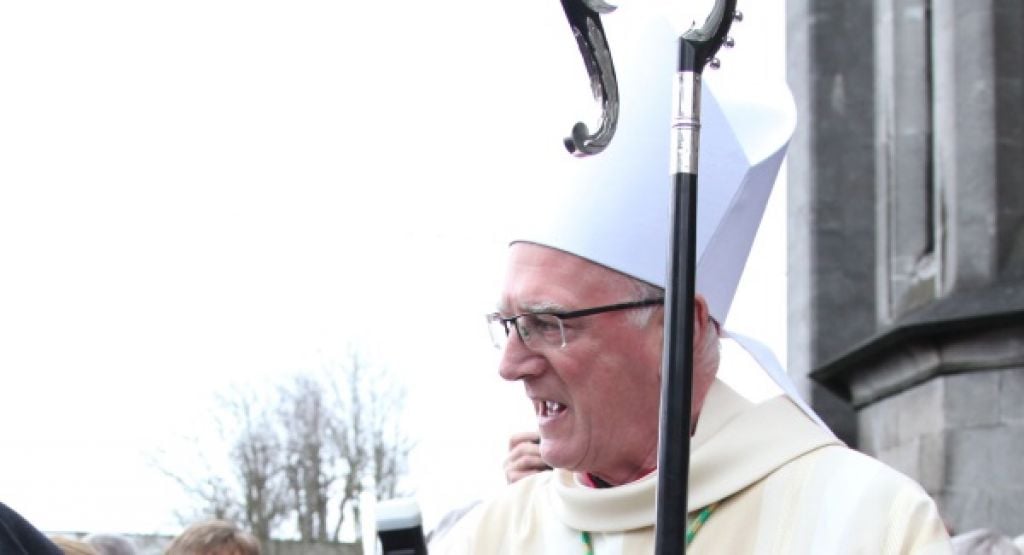 Pope Francis has appointment The Most Reverend Dr Dermot Farrell as the new Archbishop of Dublin.

The announcement was made follow the request to retire by Archbishop Diarmuid Martin, who turned 75 earlier this year.

Under Vatican rules, members of the clergy must offer to resign when they reach 75.

The Archbishop-elect has until now been Bishop of Ossory and will continue in his capacity as Administrator of the Diocese.

Bishop Farrell was born in Garthy, Casletown-Geoghegan, Co Westmeath, entering the priesthood in 1972.

In 1997, he was named as Honorary Prelate of his Holiness and was then appointed Bishop of Ossory in January 2018 by Pope Francis, being ordained on March 11th of that year.

In an address today, Bishop Farrell said he accepted the invitation with a “humble heart”, adding: “I have a certain sadness in leaving Ossory, its priests and its people.  However, I come in hope, and I am confident that I will also be happy in Dublin.”

“We live in a time of profound and rapid change. Our world is changing before our eyes, our country is changing deeply, and our Church changes beneath our feet,” he added.