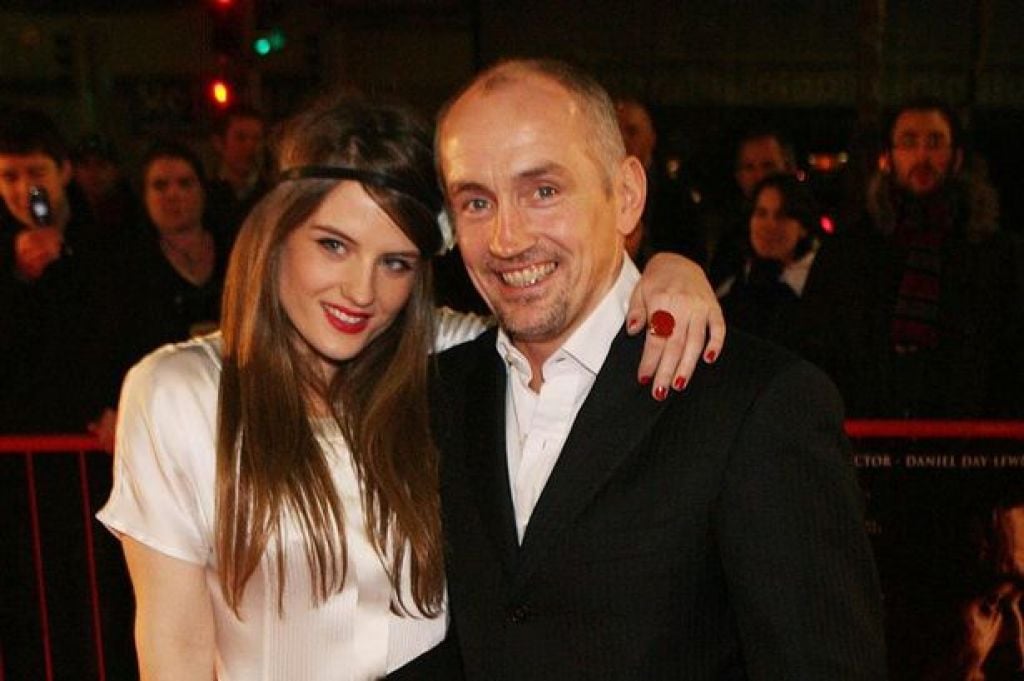 Danika passed away in 2019 aged just 33 after battle with cancer, having previously suffered with leukaemia as a child.

The actress, nicknamed ‘Nika’, appeared in a number of television and film productions including the popular series Can’t Cope, Won’t Cope.

McGuigan fought back tears as he remembered his daughter.

“Nika was the sort of, she said that if there’s bad news, I don’t don’t want to hear how bad it is. I just want to know that I’ve got a chance of…that she could get better.

“The doctor said, ‘I’m sorry to tell you it’s very bad’ and Nika said, ‘can I get better?’

“And she shook her head. I remember somebody gripping my throat. I said: ‘You can get better. They told you when you had leukaemia, you couldn’t get better’.”

McGuigan said she passed away surrouned by family.

“We were there every day she tried to be strong.

“She lost consciousness on July 17th, she sort of went into a coma, and then we were all around her bed when she took her last breath.

“She knew how much we all loved her.”

Recalling Danika’s love of life, McGuigan said: “She was very talented and very funny and witty, and my father had a great sense of humour. I sadly missed that part. But she was just a great girl, and we had fun and love practical jokes and used to scare the living daylights out of me. It was always a great bubbly house full of activity and full of life. And she just was always a very bubbly, happy, happy girl.”