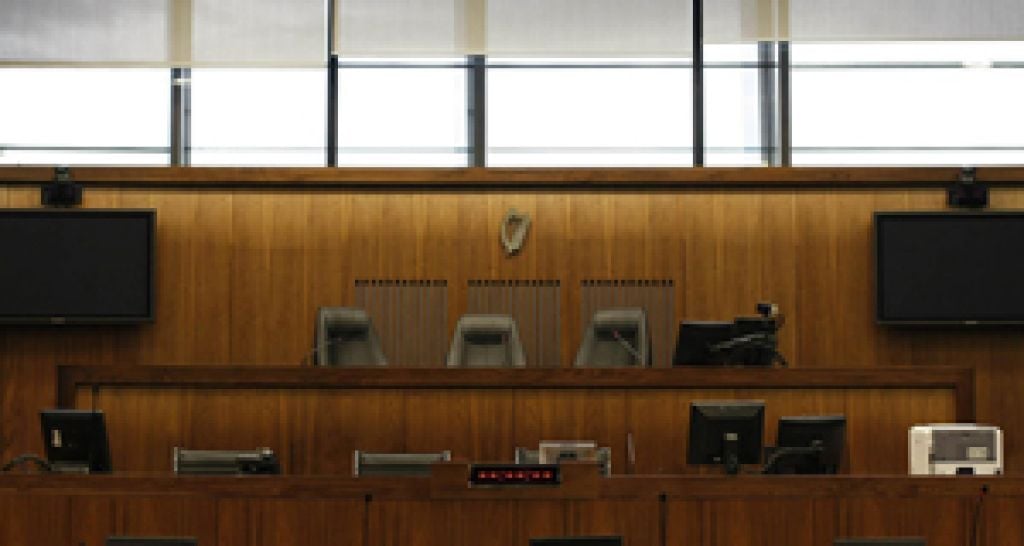 An accused in a criminal trial has been granted permission to attend his trial remotely, in what is believed to be a first for the Irish courts.

Mr Justice Tony Hunt, presiding at the non-jury Special Criminal Court, said today that it was an “unusual application, but it comes out of the unusual times we live in”.

Ray Kennedy, who is charged with perverting the course of justice in connection with the murder of dissident republican Peter Butterly, will be allowed to attend his trial remotely via video-link for its duration, after the court found the accused had exceptional family circumstances.

Mr Butterly, a 35-year-old father of two, was shot dead shortly after 2pm in the car park of the Huntsman Inn at Gormanston, Co Meath on March 6th, 2013. He died from gunshot wounds to his neck and upper back.

Mr Kennedy (40), with an address at Whitestown Drive, Blanchardstown, Dublin 15, is accused of carrying out an act intending to pervert the course of justice, by destroying a SIM card on March 6th, 2013.

At a brief hearing this morning, Mr Justice Hunt said that trials involving single defendants can resume in the Special Criminal Court from March 1st and so Mr Kennedy’s case “fitted the bill”.

Defence counsel Imelda Kelly BL, for Mr Kennedy, informed the court that her client was the father of a young daughter, who was born with “a serious congenital condition”. Ms Kelly said the child requires regular attendance at Temple Street Children’s Hospital, and she is very susceptible to Covid-19. “The family unit is living in a very secure lock-down and have effectively been in lock-down since the birth of the child,” she added.

She asked the three-judge court if Mr Kennedy could attend his trial remotely via video-link instead of physically presenting himself in the Special Criminal Court.

Anne-Marie Lawlor SC, prosecuting, said while there was no specific provision in law for such an application, the State had no “substantive objection” to it.

Mr Justice Hunt, sitting with Judge Gerard Griffin and Judge Flann Brennan, said it was an “unusual application, but it comes out of the unusual times we live in”.

The presiding judge said the three-judge panel would accede to the application, which had “exceptional circumstances”. He said the risk to Mr Kennedy’s child seemed to be “heightened” by her father “travelling to and from court” and being exposed to the movements of the public.

Mr Kennedy’s trial will commence at the non-jury court on Monday. It is expected to last between four and five weeks.