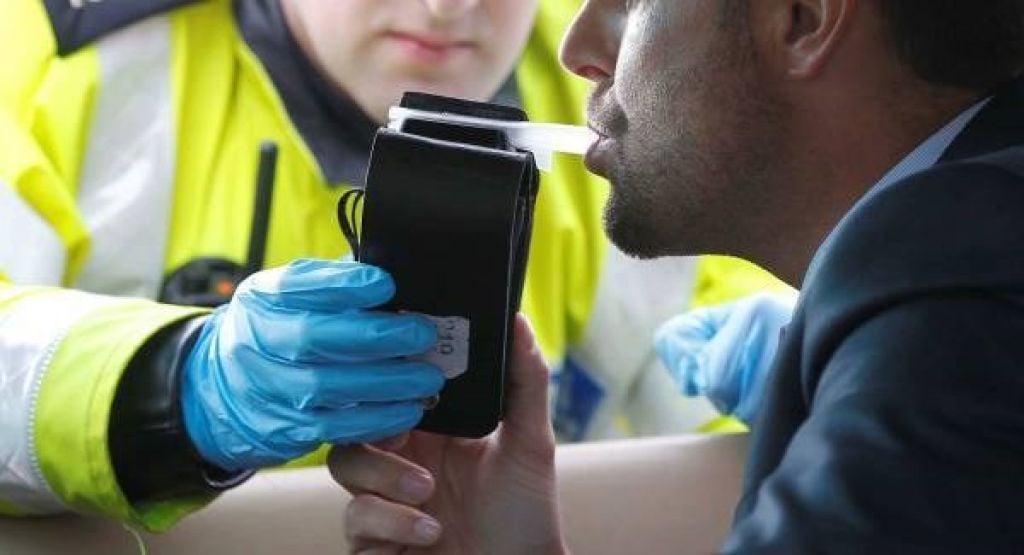 The arrests were made during the Christmas and New Year Road Safety Campaign, which had a primary focus on Mandatory Intoxicant Testing — detecting those who drive having consumed alcohol or drugs.

Despite reduced traffic for certain periods over Christmas, the numbers detected for driving under the influence has remained high.

There were sadly 10 fatalities on our roads during the period between December 4th, 2020 and January 5th, a decrease of six on the same period last year.

In total, An Garda Síochána and GoSafe checked 186,125 vehicles and detected 892 vehicles travelling in excess of the applicable speed limit.

At the same time, 185,233 drivers were found to be compliant and drove within the speed limit.

For 2021, assistant commissioner Paula Hilman, Roads Policing and Community Engagement Bureau, continues to appeal to all road users to remember the basics of road safety.

“The message is clear, never drive if you are under the influence of alcohol or drugs, or a combination of both.

“We also ask that drivers increase their compliance with speed limits in order to lower speed related collisions. This will reduce injuries on our roads and save lives.”