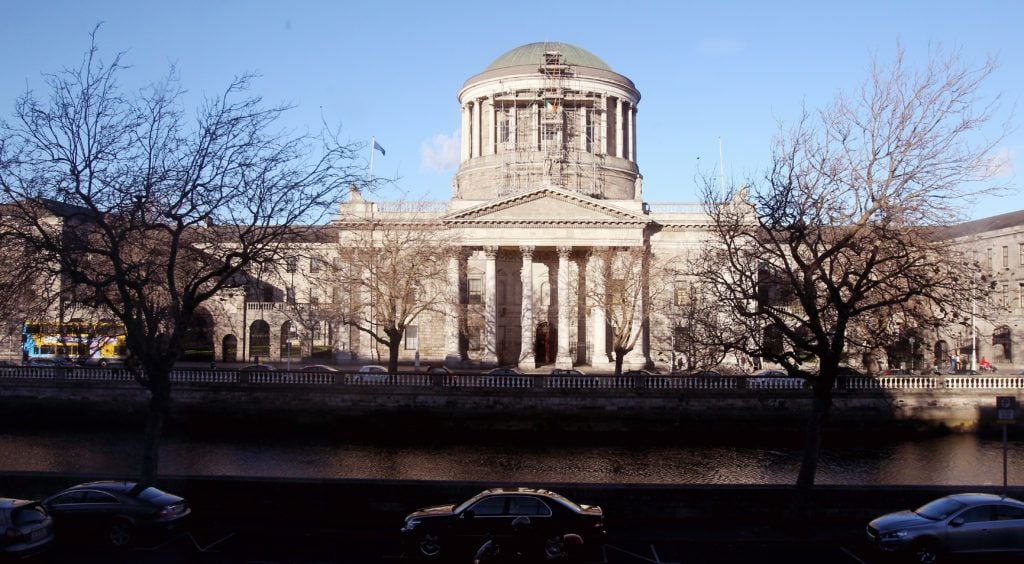 A fund has brought a High Court application which could see up to 20 adult occupants of two Dublin properties being jailed unless they leave the properties as required by court orders made last November.

Businessman Jerry Beades is the registered owner, but is not an occupant of the mortgaged properties at 31 Richmond Avenue and 21 Little Mary Street, both of which were made subject of High Court possession orders obtained 13 years ago, Mr Justice Mark Sanfey was told on Tuesday.

The possession orders arose from loan default and the sum owed by Mr Beades, plus interest, is now some €2.3 million, Rossa Fanning SC, for Pepper Finance Corporation DAC, the current mortgagee, said.

Mr Beades lost an appeal to the Supreme Court in 2014 over the possession orders, but continues to try and frustrate Pepper’s efforts to enforce them, counsel said.

The current occupants are some 20 adults and three children, the court was told. Some say they have been paying rent to Mr Beades for more than a decade and cannot afford alternative accommodation. One man said he had been paying €150 weekly, more recently reduced to €100 weekly, and a woman had said she is paying €800 monthly.

Mr Fanning said, while some occupiers have displayed rent agreements provided to them by Mr Beades, the latter could not lawfully rent the properties because of the possession orders.

There is no evidence, in the years since the possession orders were made, Mr Beades “has paid a penny in rent to anyone, including Pepper”, Mr Fanning said. “The only evidence is that he has pocketed hundreds of thousands in rent and has blustered and prevaricated through various unstateable appeals, all the time enriching himself at the expense of tenants and the mortgagee.”

Pepper has not received any rent notwithstanding its security having been confirmed by court orders, he said.

Mr Beades is, “in many ways, the villain of the piece”, not the “unfortunate” people who are subject of this application, counsel argued. Mr Beades had misrepresented to occupants that he had an entitlement to act as their landlord and to collect rent from them.

Counsel stressed Pepper is not seeking to have any children jailed, would prefer not to be in court at all and has made many efforts to recover the properties in a peaceful and orderly way.

Even at this late stage, it did not want to see the occupants “dramatically evicted” but there comes a point when they must be told they have to make alternative arrangements and leave, he said. They had to be told, if they did not comply, “consequences follow”.

Pepper remains unable to access either property, but both appear to be in a dilapidated condition, raising health and safety concerns, he added.

Counsel was opening an application for orders for attachment and committal against the occupants over failure to vacate the properties as required under a High Court order, made last November and stayed to mid January with a further stay, relating to some occupants, only to February 5th.

Mr Beades is not a respondent to the application but, in an affidavit, has made a range of claims, including he has new evidence that his signature on a mortgage deed of 2003 was forged.

Solicitors representing the occupants are opposing the application on grounds including the court shoud take into account the history of rental occupation of the properties over years and the Covid-19 related ban on evictions. One resident is there 17 years, the court heard.

Other grounds include claims the occupants were not aware of the High Court’s November order and that Mr Beades or his agents allegedly removed post from solicitors for the fund which was intended for occupants.

The hearing continues on Wednesday.