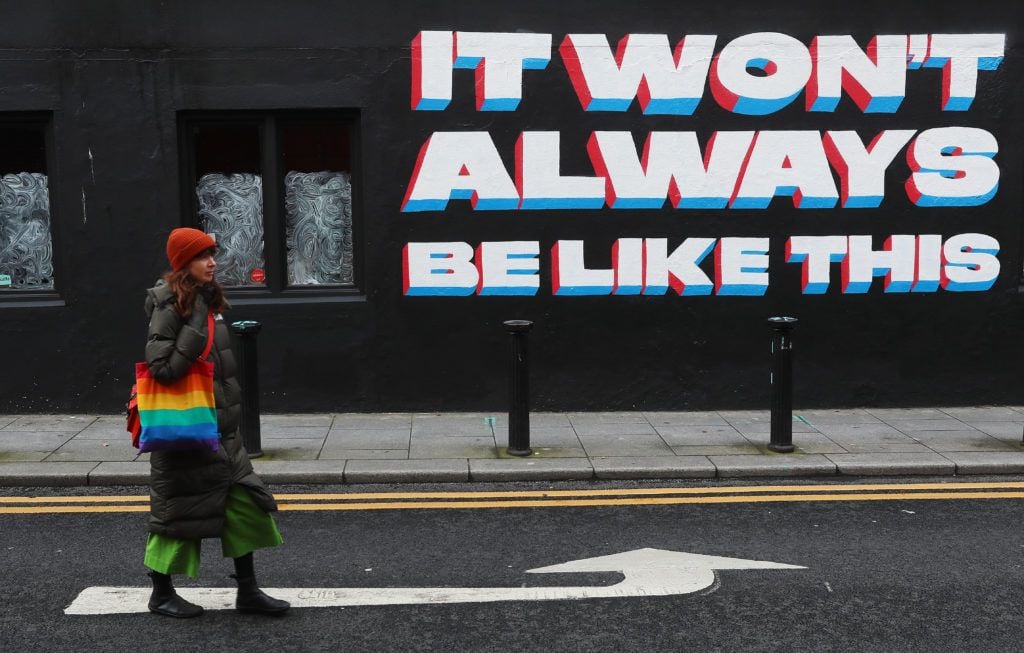 A further 11 deaths and an additional 420 cases of Covid-19 have been confirmed this evening by the National Public Health Emergency Team (Nphet).

The median age of those who died was 88 years and the age range was 77-94 years.